By Keyaira Boone · Updated December 6, 2020
Perri “Pebbles” Reid and Viacom have reached a settlement for an undisclosed amount in the former TLC manager’s 40 million dollar lawsuit against the company for their production of CrazySexyCool: The TLC Story. According to The Hollywood Reporter, the suit was set for trial on September 24, but the case is now closed after the judge was made aware of the settlement agreement. Reid famously stated on The Wendy Williams Show that the only thing the 2013 VH1 film got right about her was that she “wore Chanel bags.” In her complaint, she also alleged that the film portrayed her “as a conniving and dishonest business woman who hoodwinked three innocent girls and exploited their talent for her own personal gain.” After four years in heated litigation, it seems the judge agreed. Even after Viacom’s army of attorneys attempted to have the case thrown out by declaring that there was no malice intended, and referencing the well known “creative liberties” taken in other biopics like The Social Network and Ray, it was allowed to move forward to trial. The considerable input of TLC’s surviving members Tionne “T-Boz” Watkins and Rozonda “Chilli” Thomas, which was part of what contributed to the movie being one of the highest grossing cable productions of 2013, hurt VH1’s parent company in the lawsuit. The judge found that the weight given to their perspectives by filmmakers proved that there was in fact bias in how Reid was depicted on screen. 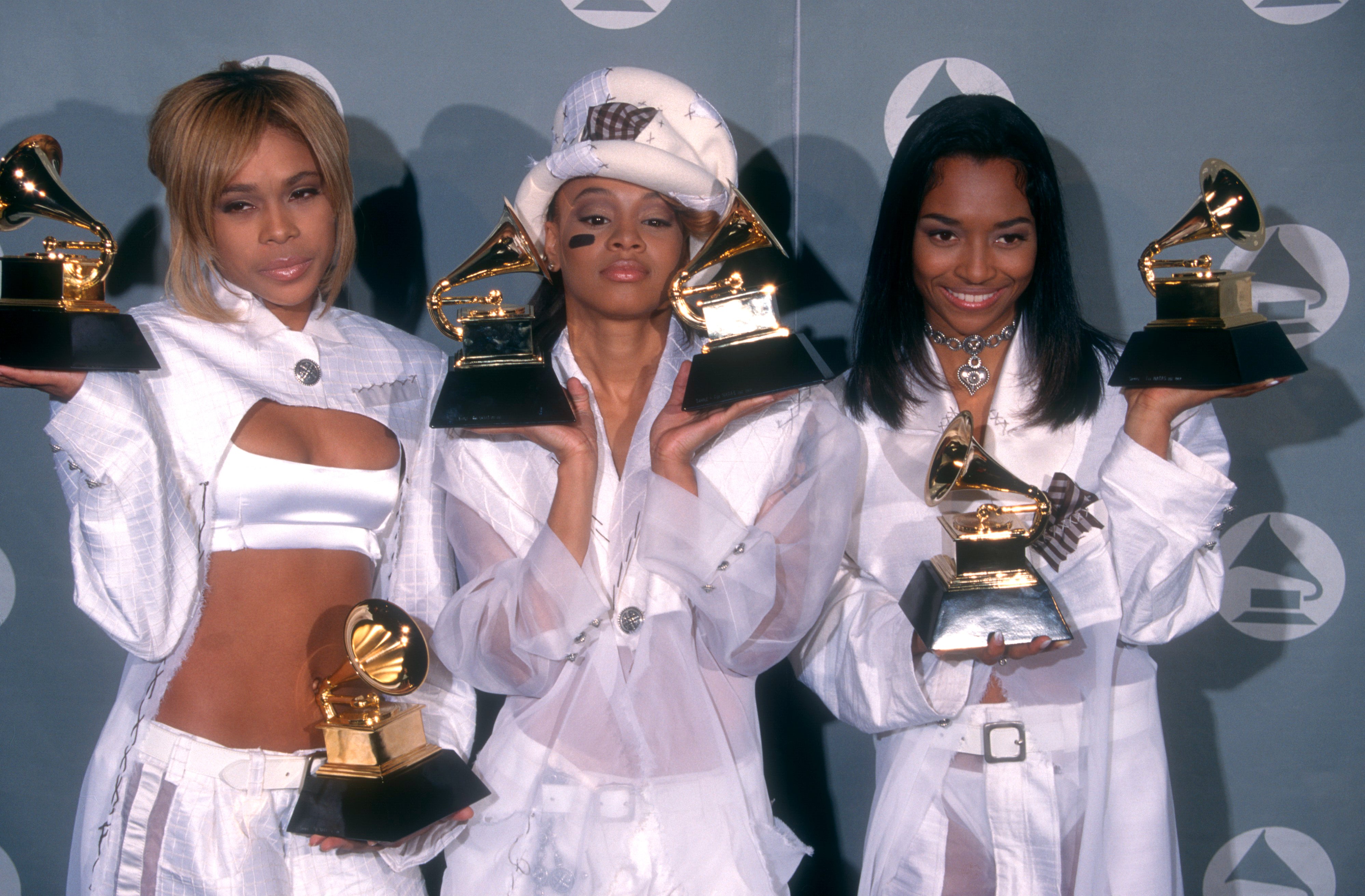 TLC, one of the bestselling groups of all time, was created by Reid in 1991, with its three members Watkins, Thomas and the late Lisa “Left Eye” Lopes, signing several deals with her management company, Pebbitone. The group was famously unhappy with their deal, which led to TLC suing LaFace Records and Pebbitone in 1994, claiming that they were only paid $50,000 each between 1993 and 1994 despite having sold 11 million copies of their album, CrazySexyCool.
TOPICS:  biopic lawsuit pebbles TLC viacom