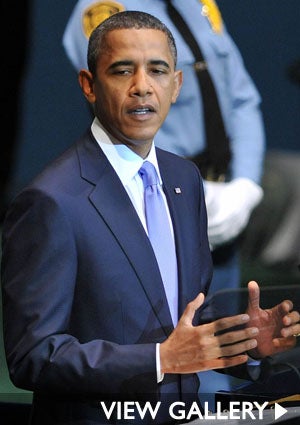 “We cannot — and will not — rest until these seeds of progress grow into a broader prosperity for all Americans and for people around the globe,” President Barack Obama said in an address to the United Nations General Assembly on September 23, 2010 at UN headquarters in New York City.