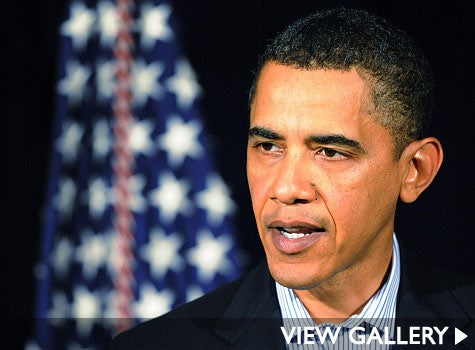 One good way to get out of jury duty–be the President of the United States. TMZ reported that President Obama got called in to serve jury duty in Illinois–the state he represented as a Senator before becoming the Head of State. He pulled the old, “I have to give the State of the Union this week,” excuse and they bought it. Keep up with all of the President’s goings on in our Obama Watch photo gallery Check out what some people had to say about Barack Obama’s first year as President of the U.S.