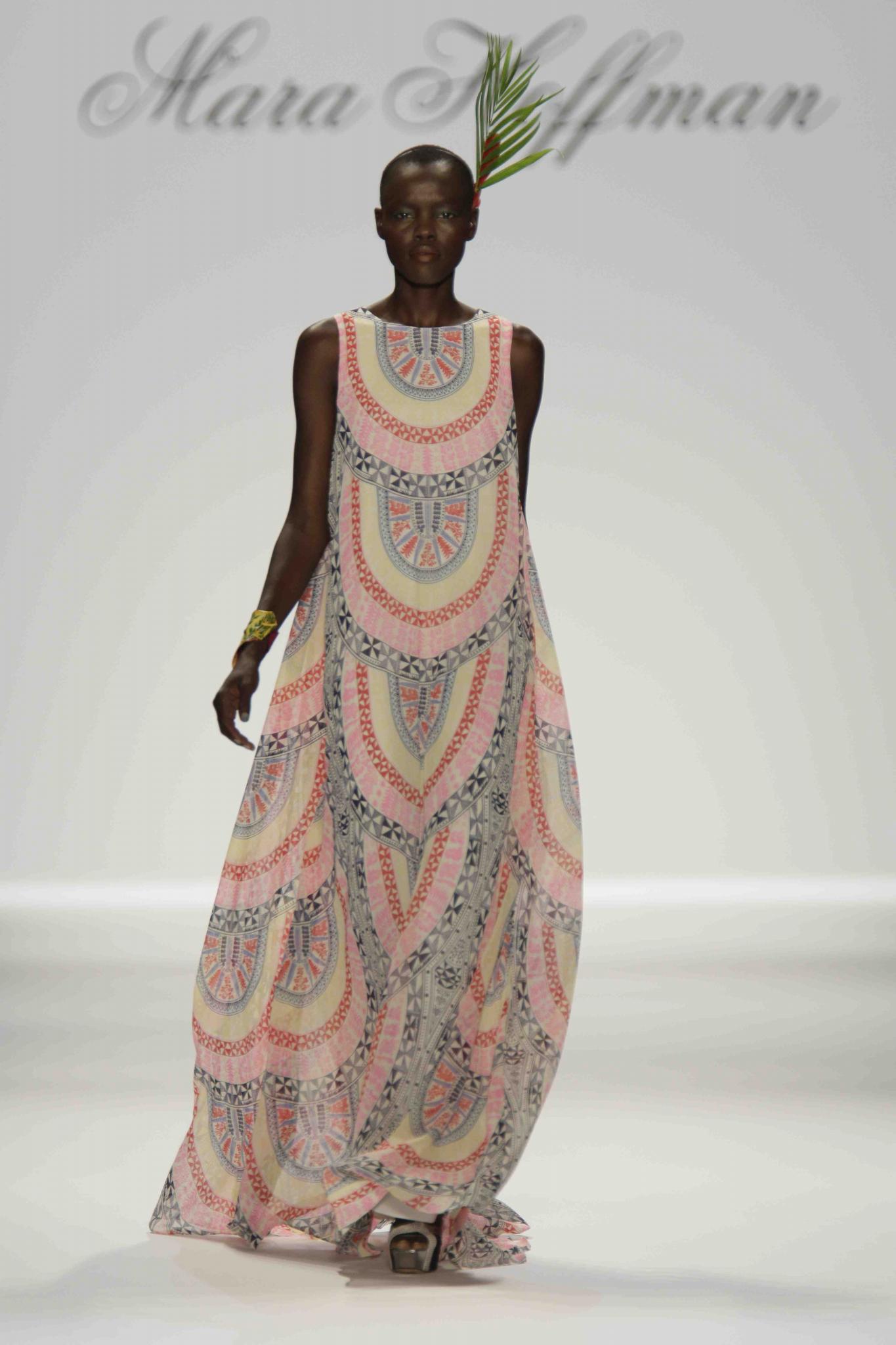 As a red ribbon hangs from the North Portico of the White House in commemoration of World Aids Day, the Obama administration has vowed to devote new energy to reducing the spread of HIV/AIDS.

Secretary of State Hillary Clinton and Secretary of Health and Human Services, Kathleen Sebelius announced the administration’s commitment efforts in a press conference yesterday. Among the initiatives they touted were the president’s recent signing of the Ryan White HIV/AIDS Treatment Extension Act of 2009, which works with community-based organizations to “address the unmet care and treatment of over half a million persons living with HIV/AIDS.”

The administration will also increase funding to prevent mothers from transmitting HIV to their unborn children. Obama’s ant-AIDS stance was made even more apparent when he lifted a controversial ban on persons with HIV traveling into the United States.

Do you feel like the Obama administration is doing enough for HIV/AIDS awareness?