Celebrities continue to do more for Puerto Rico than the former reality star living in the White House.

Rapper and mogul JAY-Z is aiding Puerto Rico though a fundraiser hosted at his 40/40 Club. TMZ reports that JAY is lending out the space for Disaster Relief For Puerto Rico with comped bottles of his cognac, D’Usse.

The event, organized by the Puerto Rican Family Institute and Big & Little Skills Academy, is asking that attendees bring flashlights, school supplies, batteries and solar lamps. Jay also recently provided planes for supplies to be flown to the hurricane ravaged island and is set to perform at Tidal’s Brooklyn benefit concert for disaster relief on Oct 17. 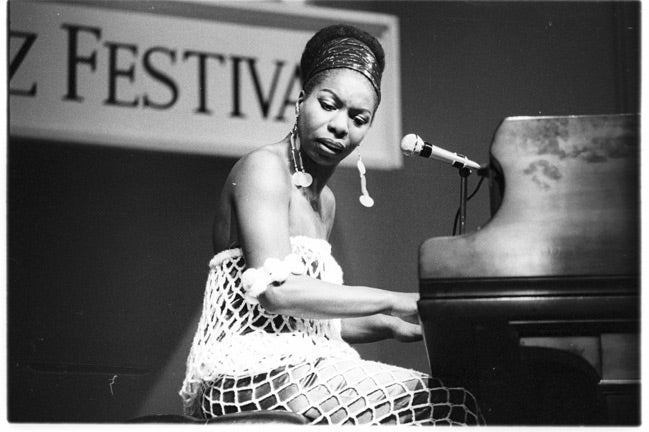 Known for her raspy voice and bold politics, singer Nina Simone suffered from breast cancer for several years until she died at the age of 70 in 2003.

The iconic Nina Simone has been nominated for the Rock and Roll Hall of Fame, a long overdue honor. Among the nominees are Chaka Khan with her band Rufus, LL Cool J and Sister Rosetta Tharpe. Rolling Stone reports that Khan and LL Cool J have appeared on previous ballots, but this marks the first appearance for Simone and Tharpe. 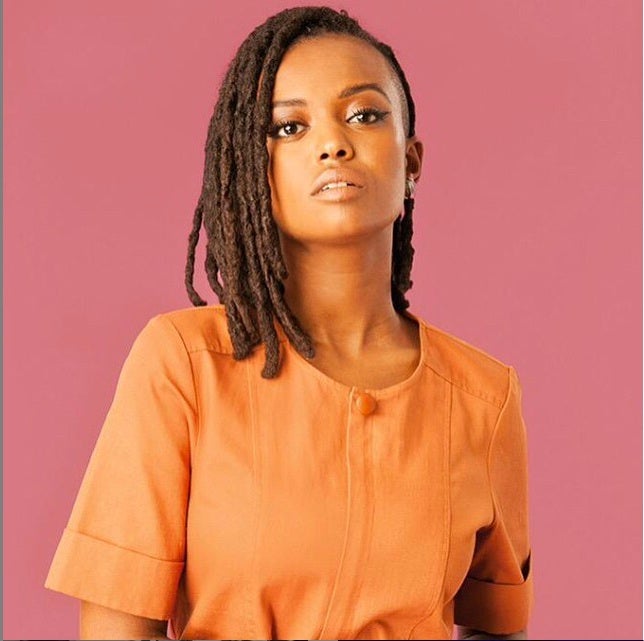 One look at Kelela and you'll notice her strong goddess appeal. One listen to her voice and you'll wonder if she is in fact, a goddess. The Ethiopian-American singer's music has drawn a prominent fan base, including Solange Knolwes who placed her on her Saint Heron album in 2013.

Kelela’s debut album has arrived! The singer’s Take Me Apart has already received positive reviews and includes hit singles “Frontline” and “LMK.” Kelela is set to begin her fall tour at the end of October. 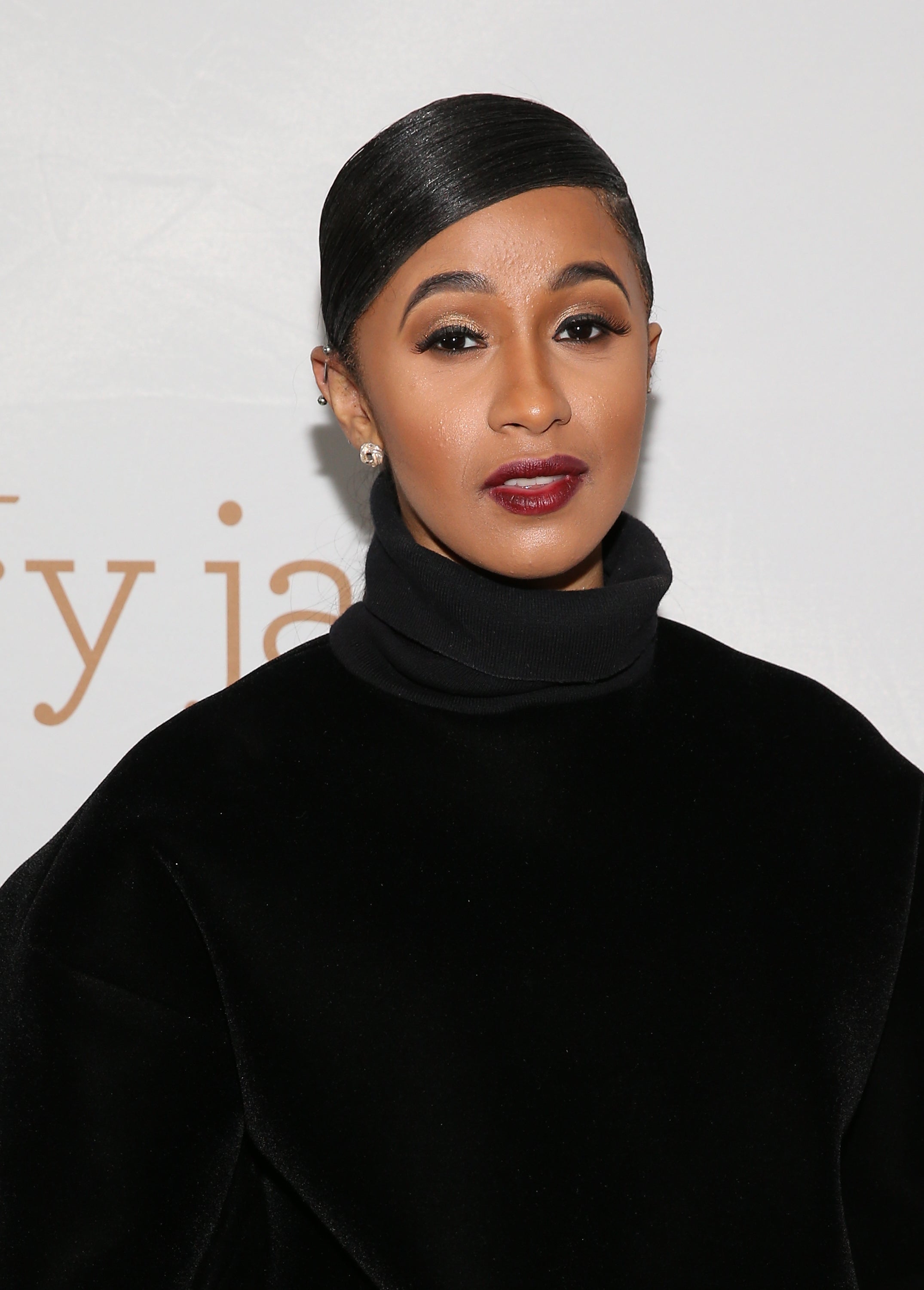 We love the dark vampy look Cardi is giving us with this sleek bun and berry lip.

Cardi B has some words for Donald Trump and Kim Jong-un.

The rapper and television personality recently told Billboard that Trump should be focusing his attention on North Korea and not kneeling football players.

“Why is our president so concerned about what football players is doing when the goddamn world is going in shambles?” Cardi said. “You got this man from North Korea that’s talking about he’s declaring war —which, I don’t know, declaring war on who? Don’t declare war on us. We don’t want that beef.”

She added, “It’s just ridiculous. I feel like all these football team owners, they want to release statements now … and it’s like, [former 49ers quarterback] Colin Kaepernick, he still don’t got a job. So what’s really good? Ya’ll wanna be releasing statements like ‘We support this and that people.’ No, not really, because if ya’ll did, Colin would have a job right now. Like what’s good? What’s really, really good?”

The trailer for Denzel Washington’s new film, Roman J Israel, Esq, has arrived. The film follows a headstrong, idealistic defense laywer who finds himself in a sticky situation after a series of tumultuous events.

It looks like another incredible performance from the Academy Award winner.