By Sydney Scott · Updated December 6, 2020
Are you a white racist scared of Black people who are just living their lives? Well, Niecy Nash is here to help. The actress and The New York Times recently teamed up for a hilarious “infomercial” that calls out white people who’ve called the police on Black people for doing mundane things. “You’re scared, you’re white, but with cellphone cameras and social media, calling 911 on your Black or brown neighbors just isn’t what it used to be,” Nash says in the video before introducing herself as “actress, inventor, and advocate for not calling 911 on Black people for no goddamn reason.” Along with Nash’s hilarious commentary, the video includes clips of recent viral examples of white people not minding their business, like — what the internet dubbed — BBQ Becky and Permit Patty. Nash also provides a number for scared white people, who don’t want to be outed as a “racist douche.” It’s 1-844-WYT-FEAR, which you can actually call! “Studies show that people of color are more likely to be arrested, convicted, and serve longer sentences than white people for similar crimes,” Nash adds. “So, calling 911 for non-emergency situations is really just a d-ck move.” 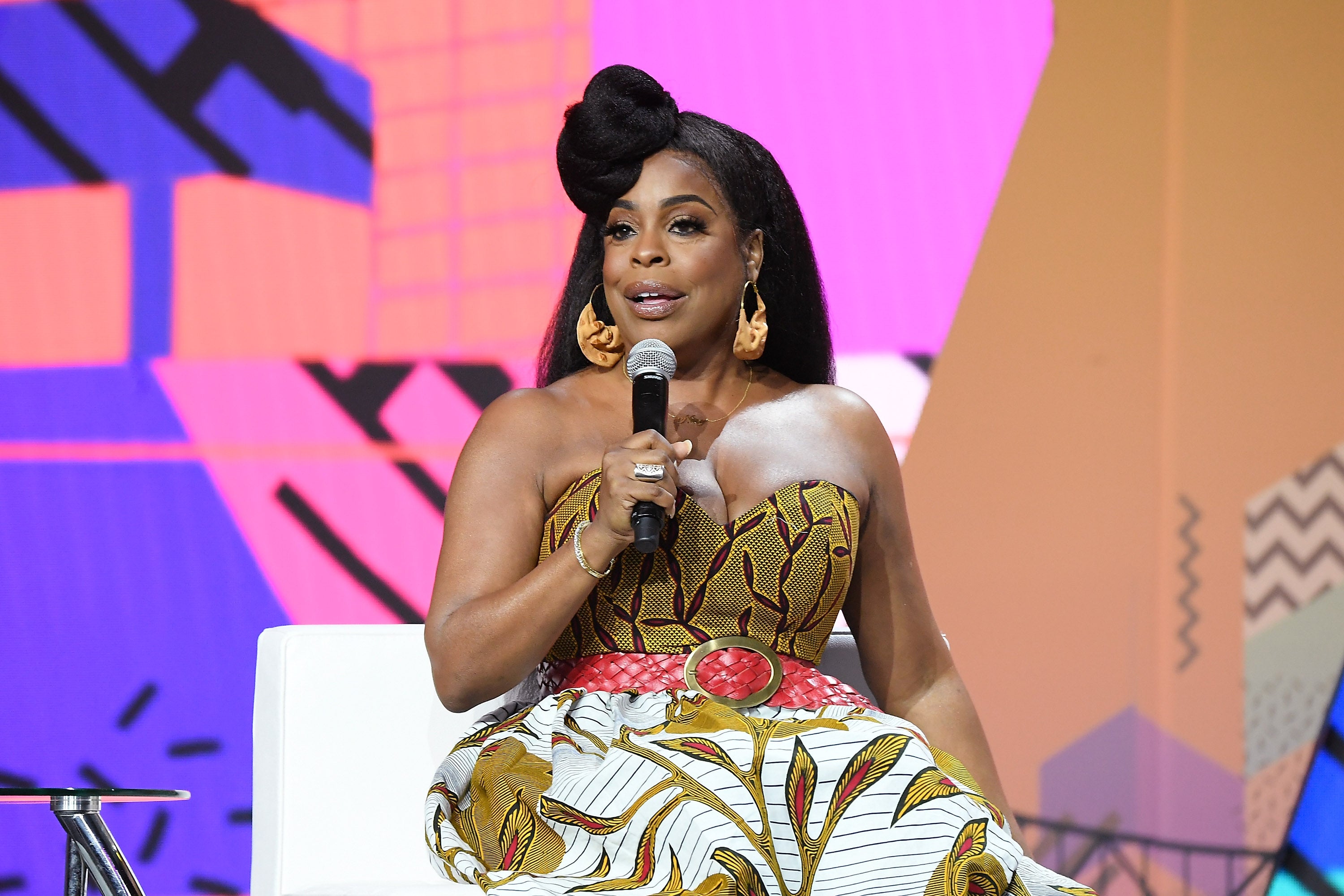 Nash’s video with The New York Times comes after the creation of the viral hashtag #livingwhileblack, which helped spark a conversation about how Black people in America are over-policed. “1-844-WYT-FEAR,” Nash says. “It’s a real number for real white people, who should mind their own damn business.”
TOPICS:  Niecy Nash