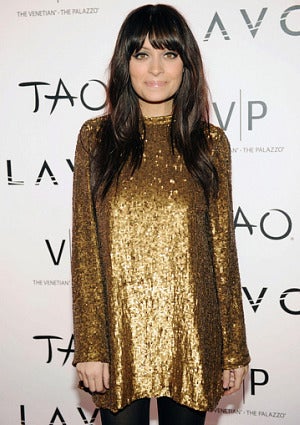 Richie, who’s never been one to hold her tongue, will return to the show after a successful guest appearance last summer. “Project Runway” executive producer Sara Rea had nothing but sweet things to say about the outspoken boho fashion plate. “She has strong opinions and gives clear and specific constructive criticism to the designers. Also, she isn’t afraid to disagree with the other judges.”

Richie joins designer Michael Kors and host Heidi Klum on the judging panel. She’s also in the middle of developing her own TV show for ABC.