By Kimberly Wilson · Updated October 23, 2020
We can all rest easy now: The Kanye West and Nick Cannon beef has officially been squashed. During a recent appearance on Real 92.3’s Big Boy’s Neighborhood, Cannon addressed the miscommunication between the two, as well as his recent comments, which turned into a short-lived (yet anti-climatic) feud. “He’s a master at manipulating the media, and controlling the media, and controlling his message,” said Cannon. “So I had to step back and be like, ‘Why is he doing this?’” Cannon continued: “I was like, ‘Hey, I’m happy to be a part of the circus. Let’s get to it.’ And obviously again, to the core, I consider this dude a friend. I stood up for him when it was the ‘slavery is a choice. ’I’ve always been like, ‘Yo, that’s not what the man was trying to say.’ Where it stemmed? Cannon, who once dated Kanye’s now-wife, Kim Kardashian, implied in an interview that it’s possible she may have had sex with Drake. In an interview with Complex’s Everyday Struggle, Cannon said that he didn’t think the possibility of the two hooking up was that “far off of a concept.” 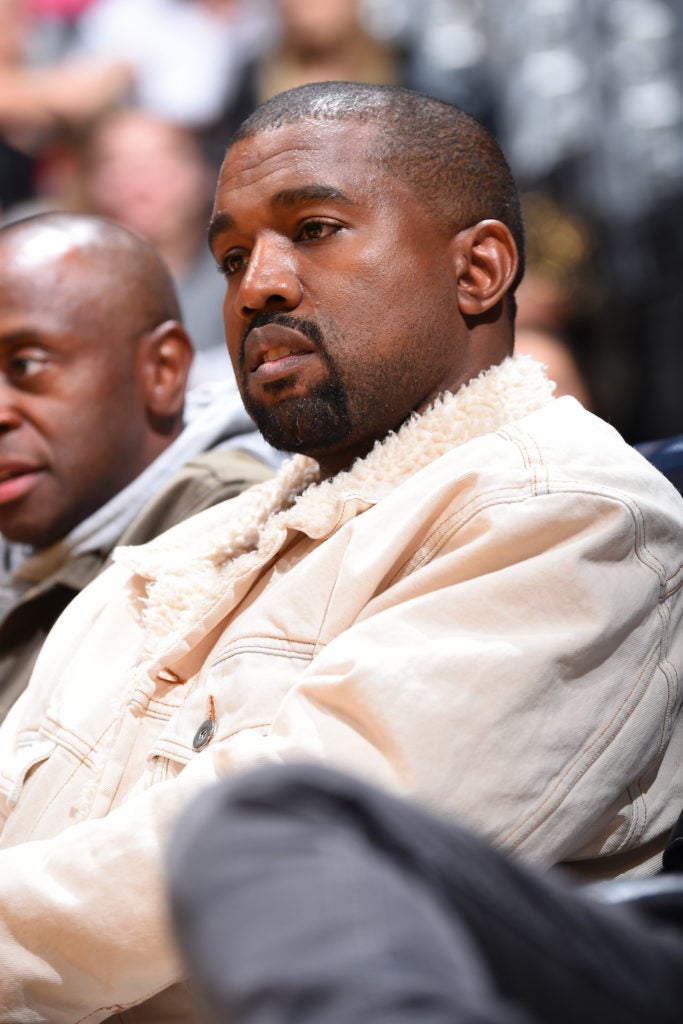 Of course, the comments didn’t go over well with an emotional Kanye. We’re happy to see that the two have squashed their beef outside of the public spotlight. Cannon, who stated that him and Kanye “go way back,” shared that he’s also happy to see ‘Ye “return to his roots” in Chicago. The one thing we’re all dying to know however. Were Cannon’s comments true?
TOPICS:  wild n out Nick Cannon