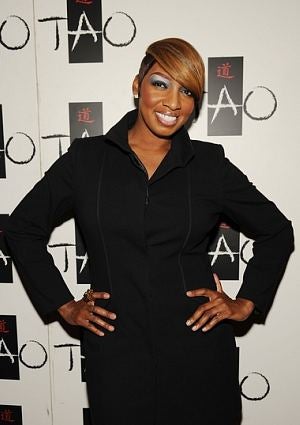 Gregg Leakes is apologizing to his wife NeNe Leakes over leaked audio tapes of him talking about their impending divorce. Corey King, a radio personality on Large FM secretly recorded a conversation he had with Leakes and later posted it on Youtube. In it Leakes talks about his marital issues and how he spent $300,000 on NeNe to support her for the first season of “Real Housewives of Atlanta.” Leakes also mentioned that Ed and Lisa Wu-Hartwell would not be returning to the show. In a statement Leakes said it’s no longer a “secret” that he and NeNe are having “marrital challenges” and that his conversation with King occured shortly after “an argument with his wife.” NeNe took to Twitter shortly after the audio was released. “Devastated,” she tweeted. “I’m covered, I’m not worried! God’s got my back.” she added.