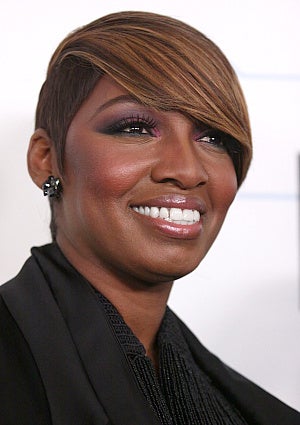 Another day, another rumor. This time it’s “Real Housewives of Atlanta” star NeNe Leakes who is having to do some rumor control, thanks to blog chatter saying she’s with child. “Pregnant?” she tweeted earlier today. “I’ve said it b4 & I’ll say it again…I won’t be having a child with no man. Shop is closed! Wrong housewife.” Just last week it was rumored that Leakes’ son Bryson was expecting a baby and that NeNe was none to happy about it… “I’m having a lot of things, but having a baby will never be,” she added. So much for waiting for the publicist to clear up rumors. NeNe takes matters into her own hands.