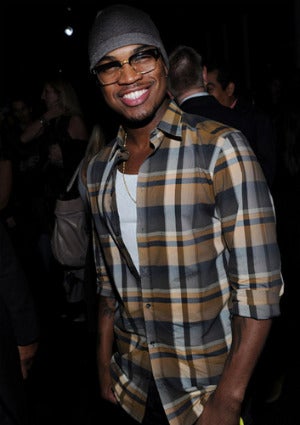 It’s been almost a year and half since Michael Jackson passed away, but Ne-Yo — who had the honor of writing music for what would’ve been MJ’s comeback album — admits that he’s hesitant to record those songs. “I’m afraid that if I make a tribute record, people will think I’m cashing in on my idol,” Ne-Yo told MTV.com. The King of Pop reportedly chose 10 of Ne-Yo’s songs for his next album. “Michael told me the songs had to be magical,” Ne-Yo said. “‘Magical’ was a word that kept coming up. He chose about ten of my songs for his new album. But I don’t know what to do with them now.” What do you think? Should Ne-Yo make a tribute record, or put the songs aside out of respect?