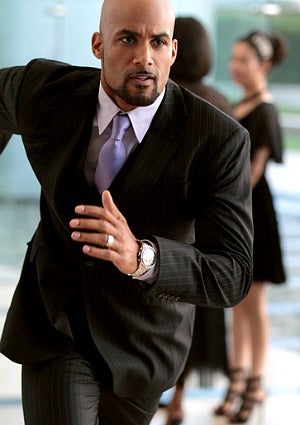 This just in, NBC has canceled Boris Kodjoe and Gubu Mbatha-Raw’s spy series “Undercovers.” Spearheaded by film and TV producer and screenwriter J.J. Abrams, the show, which aired on Wednesdays at 8 p.m., was the first primetime show on NBC to feature two Black leads since “The Cosby Show.” The network has chosen to not to continue beyond the show’s 13 episodes. “Undercovers” is currently filming its 12th episode. Meaning, if you want to see Boris’ sexy self fight international crime, you better get it in over the next two Wednesdays.