By Sydney Scott · Updated December 6, 2020
Mya has been one of our favorites since she burst onto the scene at age 18. Now two decades after the release of her eponymous debut album, the R&B singer is dishing on what she wish she knew then, her vegan lifestyle, and some of her famous collaborations. The singer recently stopped by ESSENCE, where she revealed that if she had to share any advice with her 18-year-old self it would be to pay “attention to the energies around — from business and personal.” “I would remind myself to look outside of the box or the rules, standards, laws, validations, definitions of beauty, success, relevancy, and tell myself to get centered and practice positive self-talk, in addition to developing my own template of my own life and ideals and timelines so that I don’t go crazy,” the singer added. Hindsight is always 20/20 as the singer shared that the reason for her lifestyle change and focus on self-care stemmed from a “relationship that didn’t work out for several reasons.” “I was vegetarian before. I got into a relationship that didn’t work out for several reasons, and I went back to my vegetarian ways after the relationship to shed the weight that I had gained, as that can often happen,” she explained. “But I wanted to be better than I was when I entered the relationship as well as when I left, so I went vegan because I knew that that was the next step,” she added. And while Mya has grown as an artist and person, one thing remains the same: She’s still got tons of love for the people she’s met and collaborated with. 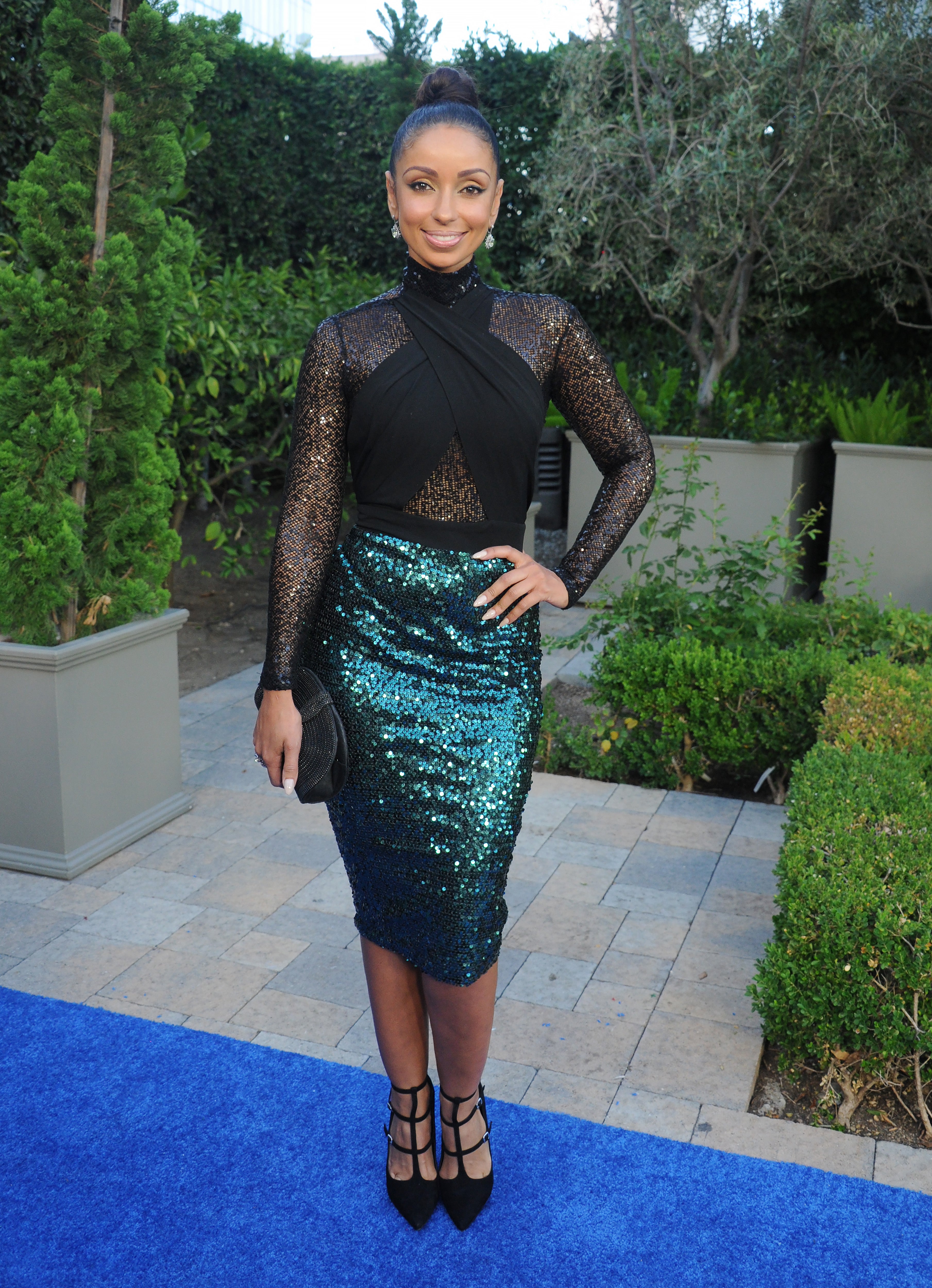 The singer shared that she still keeps in touch with Sisqo and the members of Dru Hill as well as her “Lady Marmalade” collaborators. “I worked with Pink after the fact on my Mood Ring album, attended one of Christina’s [Aguilera] shows as she attended mine, met up with Little Kim for dinner in New York, talked to Missy about production. So, it’s been a minute since we’ve all gotten to hang out, but we’ve definitely kept in touch, sporadically,” Mya revealed, noting that it will soon by 20 years since the pop single dropped. “So, hopefully, we’ll be talking more,” she hinted.
TOPICS:  lady marmalade mya sisqo