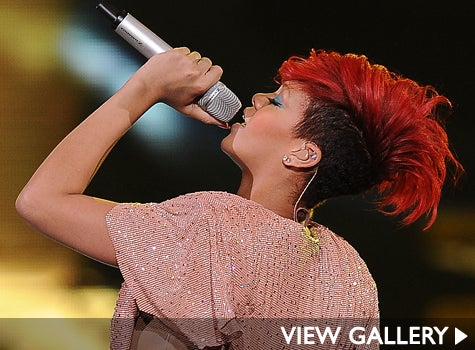 There’s nothing new about a musician venturing into the acting world. Pop star Rihanna recently announced her plans to test the waters in the upcoming film, “Battleship,” based on the board game. This acting debut catches us by surprise, but hey, we can’t knock ambition. Nia Long revealed last year that she was opposed to the singer-turned-actor phenomenon, saying, “If you’re a singer, not an actress, you should sing.” Taye Diggs, Long’s co-star in “Love Jones,” recently disagreed, saying he has no problem with who is taking a role as long as they are taking the craft seriously. “The industry kind of has its own way of making sure real recognizes real,” Diggs expressed. What’s real is that it’s hard to make the artist to actor transition. Many have proven, like Queen Latifah, to not only have an ear for music, but a knack for playing a role. Not everyone is as successful as our Queen, and some artists need to stay in the booth. ESSENCE.com takes a look at those who do it well and those who don’t….