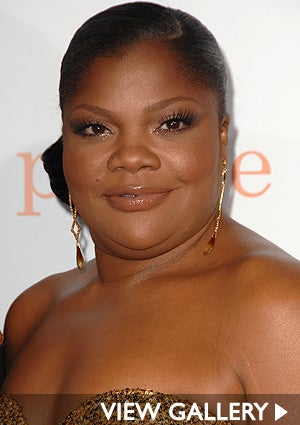 Film season fever has caught on to Mo’Nique, whose role as a verbal and physical abusive Harlem, NY mother in “Precious” has garnered her a “Best Supporting Actress” title from the Los Angeles Film Critics Association and the Boston Society of Film Critics. The comedian/actress/talk show host, recently caught a little heat for asking Terrece Howard and Taraji P. Henson whether winning an Oscar equals bigger paychecks. If things keep going the way they are for miss Mo’Nique she could have a good chance of finding out for herself.