Skip to content
Michael Rowe
By Keyaira Boone · January 10, 2019December 6, 2020
Veteran stand up comedian Mo’Nique has some words of encouragement for her sister in comedy, Tiffany Haddish. The Girl’s Trip star recently bombed during a New Year’s Eve performance in Miami, forgetting many of her jokes and not landing those she remembered. She even received boos from the crowd and severe criticism on social media afterwards.
Loading the player...
“The advice I would give her is keep on going and don’t judge yourself harshly,” Mo’Nique told Page Six this week. Mo’Nique advised critics to remember that the incident is not part of a pattern. “Tell me other times you heard of Tiffany Haddish bomb? So let’s just put it off to, she had a bad night, she had a bad moment. Let’s put it to that before you want to just throw her away,” she said. No stranger to being tried in the court of public opinion herself, the Oscar Award-winning actress also spoke about being fed up with cancel culture. 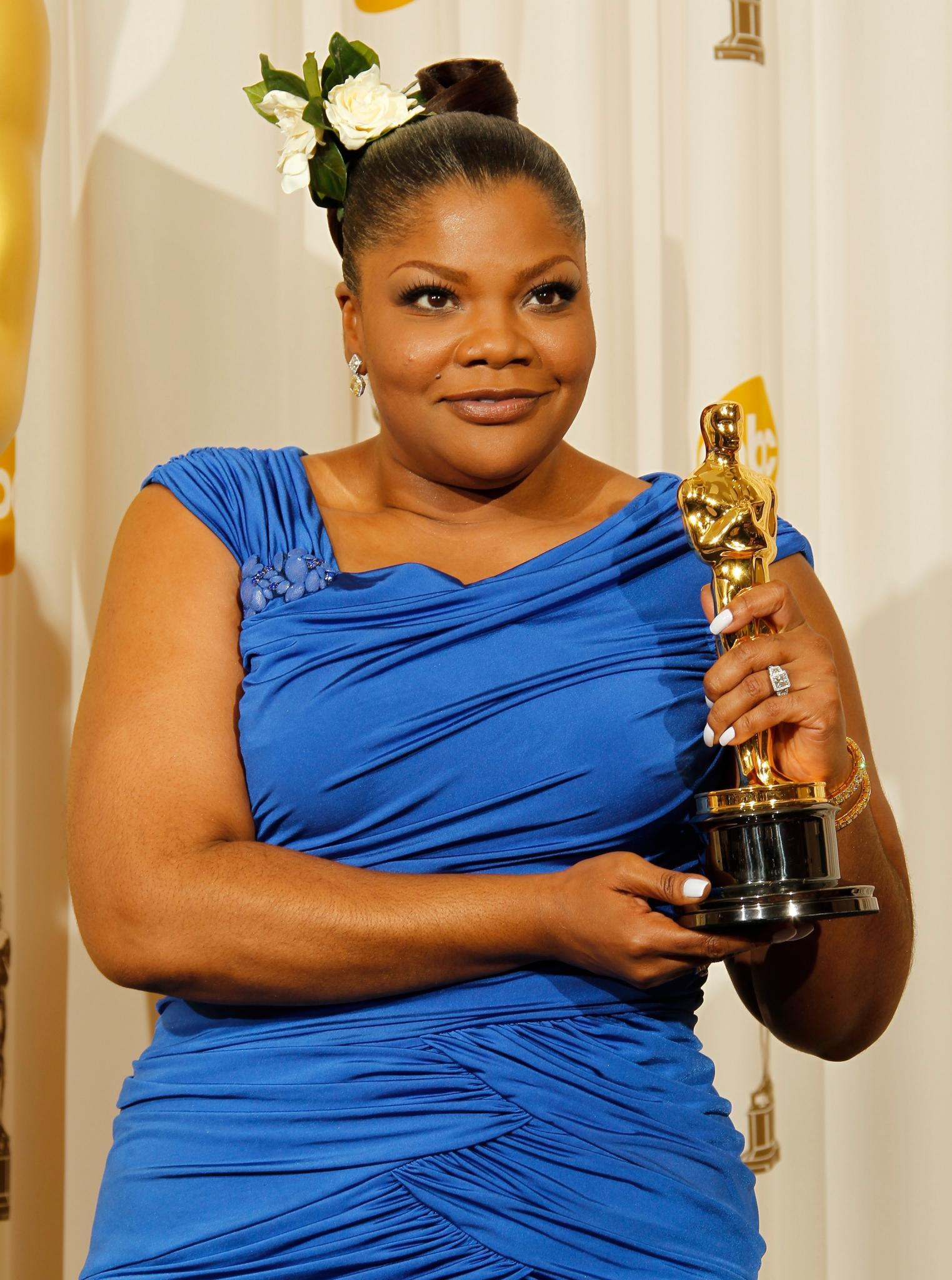 “That’s what is so disheartening,” she explained. “We are so quick to throw away and go onto the next instead of saying, ‘OK she had one bad night.’ Now people are saying, ‘Now you have got to prove you are good because you had one bad moment.”  Mo’Nique, who is about to begin a residency in Las Vegas, also mentioned her own methods for making sure she brings it on stage no matter who is present. “I’m old-school,” the Baltimore native said. “Venues and sizes [don’t] mean anything to me because if you paid your money to come see me I don’t care if it’s 300, 3,000 or three [people]. I got to give you my best.” TOPICS:  MoNique Tiffany Haddish

Texas Governor Greg Abbott Doesn’t Care About The Lives Of...