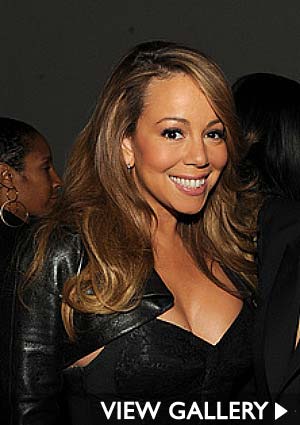 Perhaps Mariah Carey is ready to reclaim her throne as the queen of R&B divas, announcing a North American tour in support of her 12th studio album, “Memoirs of an Imperfect Angel.” In true MC blowout style, the tour will begin with a New Year’s Eve kick-off at New York’s Madison Square Garden and officially open at the Borgata in Atlantic City and close at the Pearl Concert Theater in decadent Las Vegas. “Memoirs” is currently number 16 on the Billboard R&B/Hip-Hop Charts and debuted at number 11 in July. We hope the singer/actress/diva will break fans off with a few favorite old school cuts like “Emotions”, “Fantasy” and “Honey”.