Peter Still/Redferns
By Paula Rogo · Updated October 23, 2020
The Children’s Museum of Indianapolis in Indiana has removed three items of Michael Jackson memorabilia from their exhibits after HBO’s Leaving Neverland aired earlier this month. According to the Indy Star, a fedora, a glove, and a poster have been taken down in recent weeks. The museum’s decision comes as the world is still grappling with the accusations of alleged molestation and sexual abuse by Jackson on James Safechuck and Wade Robson when they were boys. They each told their story in excruciating detail when the doc, despite a $100 million lawsuit filed against HBO by Jackson’s estate, aired. 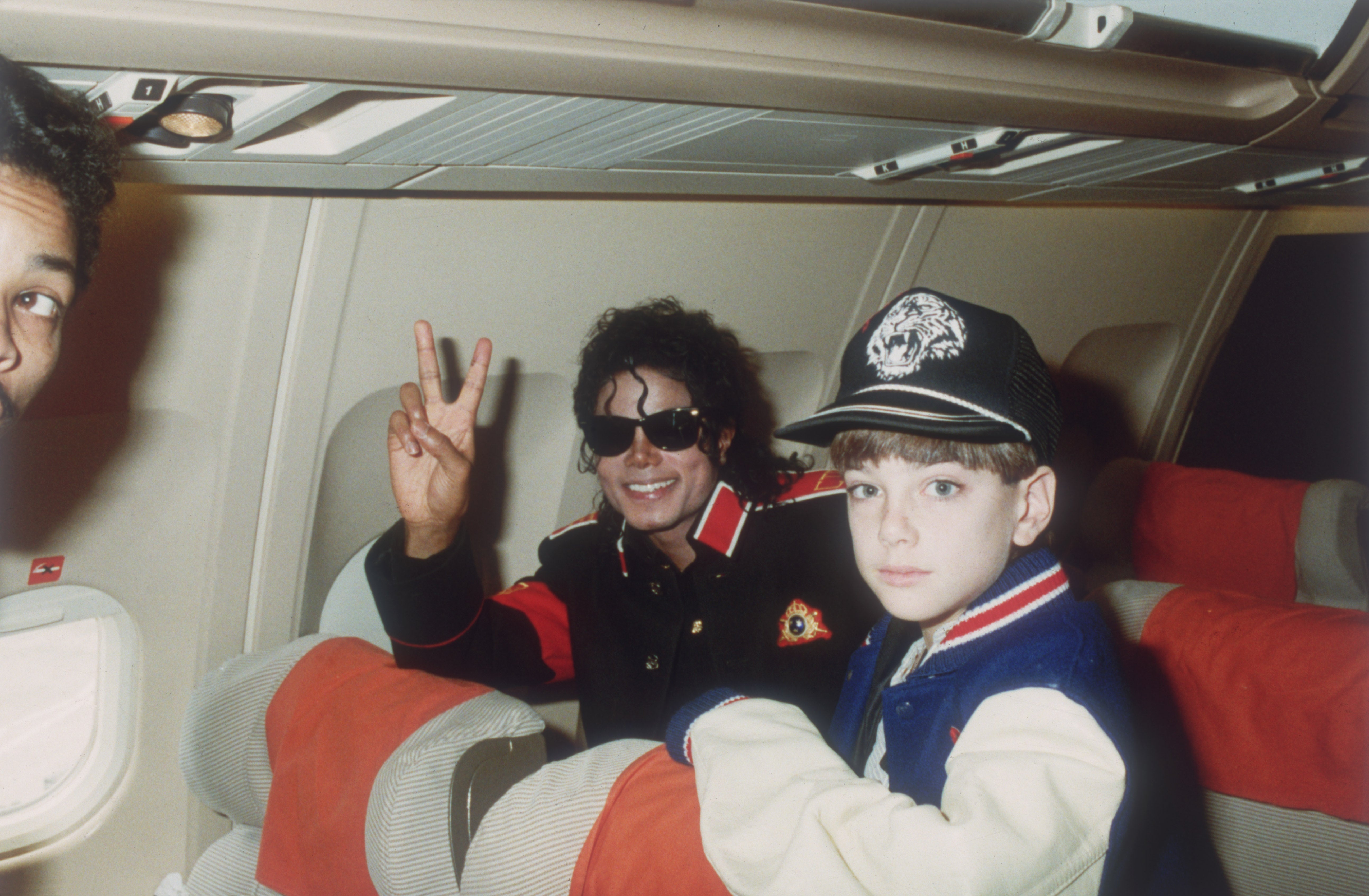 “When we put together exhibitions, we look at the objects and their association with high-profile people,” said Chris Carron, the museum’s director of collections. “Obviously, we want to put stories in front of our visitors (showing) people of high character.” The museum is not the only one taking a step back from the King of Pop’s legacy. Radio stations in New Zealand and Canada have also dropped Jackson from their playlists. Plus last week, the infamous episode of The Simpsons that featured Michael Jackson, “Stark Raving Dad,” was pulled from rotation. The episode will also be removed from syndication, as well as FXX’s Simpsons World on-demand service, and future reissues of its DVD sets.

Barbie Releases Its First Transgender Doll In Honor Of Laver...

First Look: STARZ Releases The Trailer For Season Two Of ‘...