Skip to content
By Keyaira Boone · Updated October 23, 2020
Comedian Michael Che will take Hollywood’s biggest stage tonight as he co-hosts the 70th annual Primetime Emmy Awards. But before he was getting tapped to help resurrect the ratings for television’s biggest night, he was working the comedy stage by turning everyday occurrences into outrageous laughs. The 35-year-old comedian did stand-up for the first time in 2010, but became quickly in demand for turning his errant thoughts into comedic gold. He appeared on The Late Show with David Letterman, Big Morning Buzz Live, and Comedy Up Late before even landing a regular TV gig. Che was a perfect fit for VH1’s Best Week Ever back in 2013 where he lampooned everything from religion to our societal obsession with fauxcialites. He made a habit of skipping over the low hanging fruit and getting right to the heart of what his audience was thinking and feeling. He created quip after quip of relatable content that begged to be reposted during his weekly tapings. 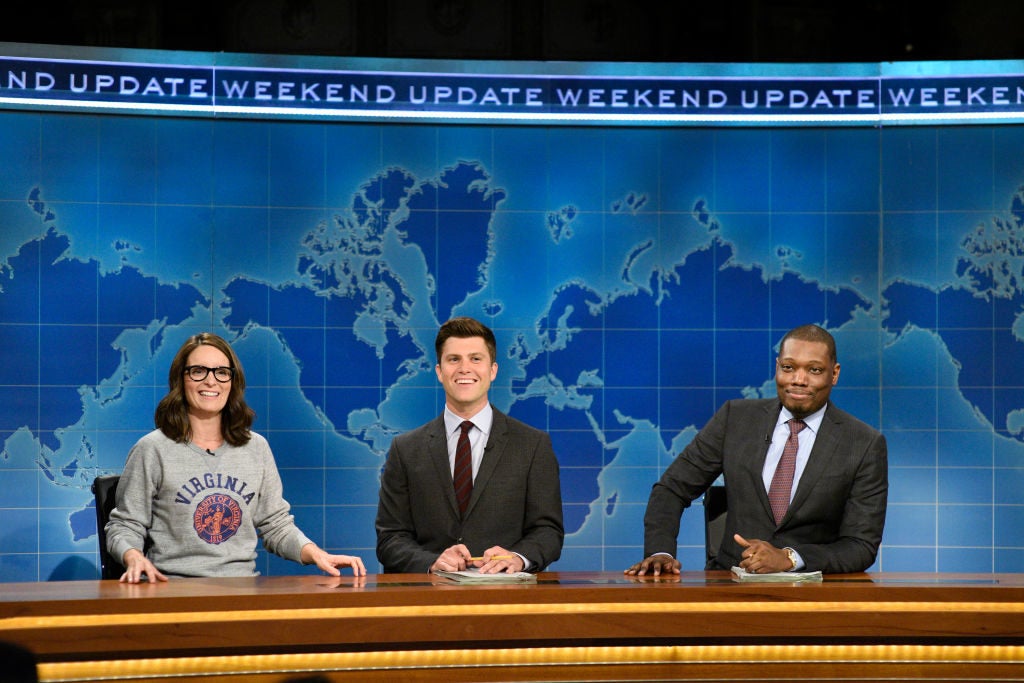 Che went on to become one of the few Black people to appear on Saturday Night Live in 2013 thanks to this pensive brand of humor. It wasn’t long before his sharp take on subjects like gentrification, (he grew up on the rapidly changing Lower East Side of Manhattan), and the predictability of romantic comedy plots, led to him serving as a head writer on the show. He worked on some of SNL’s most iconic skits, featuring some of the biggest names in entertainment. That same year he was also named one of “The 50 Funniest People Now” by Rolling Stone and one of Variety’s “10 Comics To Watch.” While excelling in comedy, Che also sharpened his acting chops on the big and small screens. He had short-lived roles on shows including Detroiters, and Teachers Lounge. He also appeared in the 2013 drama Chinese Puzzle, 2014 horror movie Lyle and Chris Rock’s critically-acclaimed 2014 film Top Five. 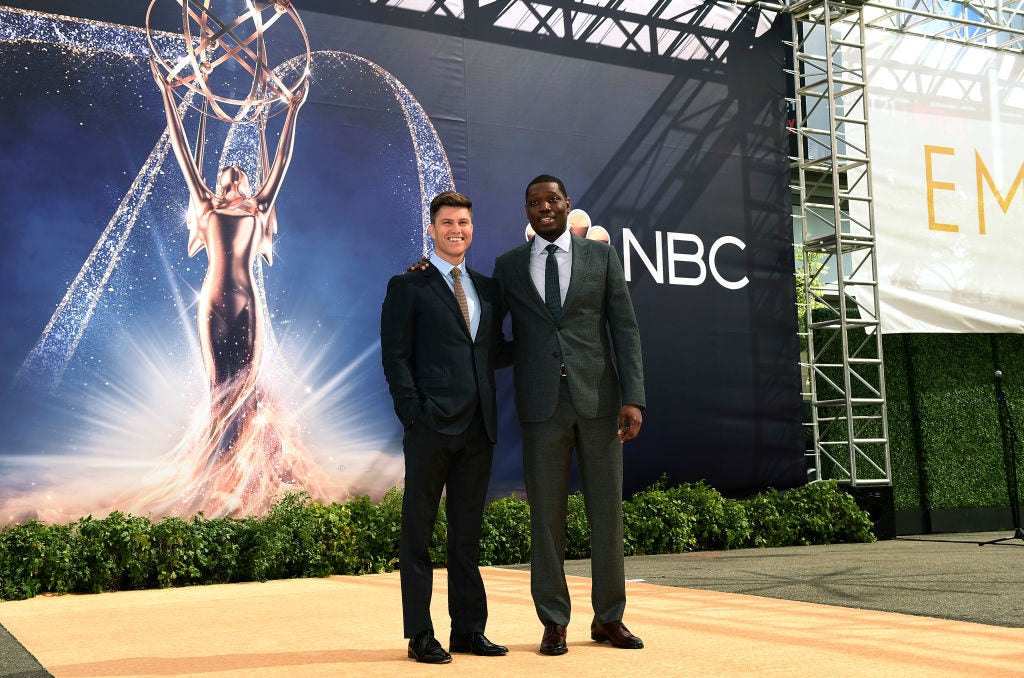 Tonight, Che will share the stage with his “Weekend Update” co-anchor Colin Jost. According to USA Today, the show will open with a performance before 26 awards are handed out. Che said he and Jost will likely keep the show fast-paced and, hopefully, entertaining. “We went in with a No. 1 priority on the bulletin board of: How do we make this feel different, and how do we make this a fun show to watch?” he told the newspaper. “We’re just trying to do our thing and have our own moments.” We’ll be focused on him as we root for everybody Black tonight when the Emmy Awards airs live on NBC at 8 p.m Eastern.

"It Girl" Aaliyah Jay On Imposter Syndrome As An Influencer:...

This Southern Retailer Is Honoring OutKast With An Exclusive...