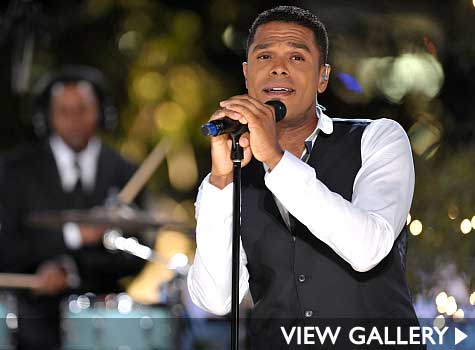 With the Grammy’s a month away and six nominations up his sleeve, singer Maxwell is flying high on “Pretty Wings.” After his eight year self-imposed hiatus, the neo-soul prince came back bigger and Better with “BLACKsummers’ Night,” which debuted at number one on the on the Billboard charts. As of late, the album’s received the thumbs up from a number of national publications including best-album-of-the-year nods from NY Times, Washington Post, NY Daily News, USA Today and more. We must admit that we’re not surprised. The record’s been on heavy rotation here for a while.