Frank Micelotta/Getty Images
By Keyaira Boone · Updated December 6, 2020
Mathew Knowles recently revealed that he and Beyoncé’s mother, Tina Knowles-Lawson, kept close watch on the members of Destiny’s Child at all times when they worked with R. Kelly. Kelly has been under increased scrutiny by the music industry after the airing of Lifetime docuseries, Surviving R. Kelly, which chronicled Kelly’s allegedly abusive relationships with women throughout his lifetime.
Loading the player...
“This was around 1998, we had just begun to hear some of those things,” he said in an interview with Metro U.K. Knowles — who no longer manages the trio, which includes his daughter Beyoncé, Kelly Rowland and Michelle Williams — recalled one instance when Kelly first tried to work with Destiny’s Child. He said that at the time of the collaboration, the girls in the group were “15, 16,” and recording tracks for their debut album The Writings On The Wall. 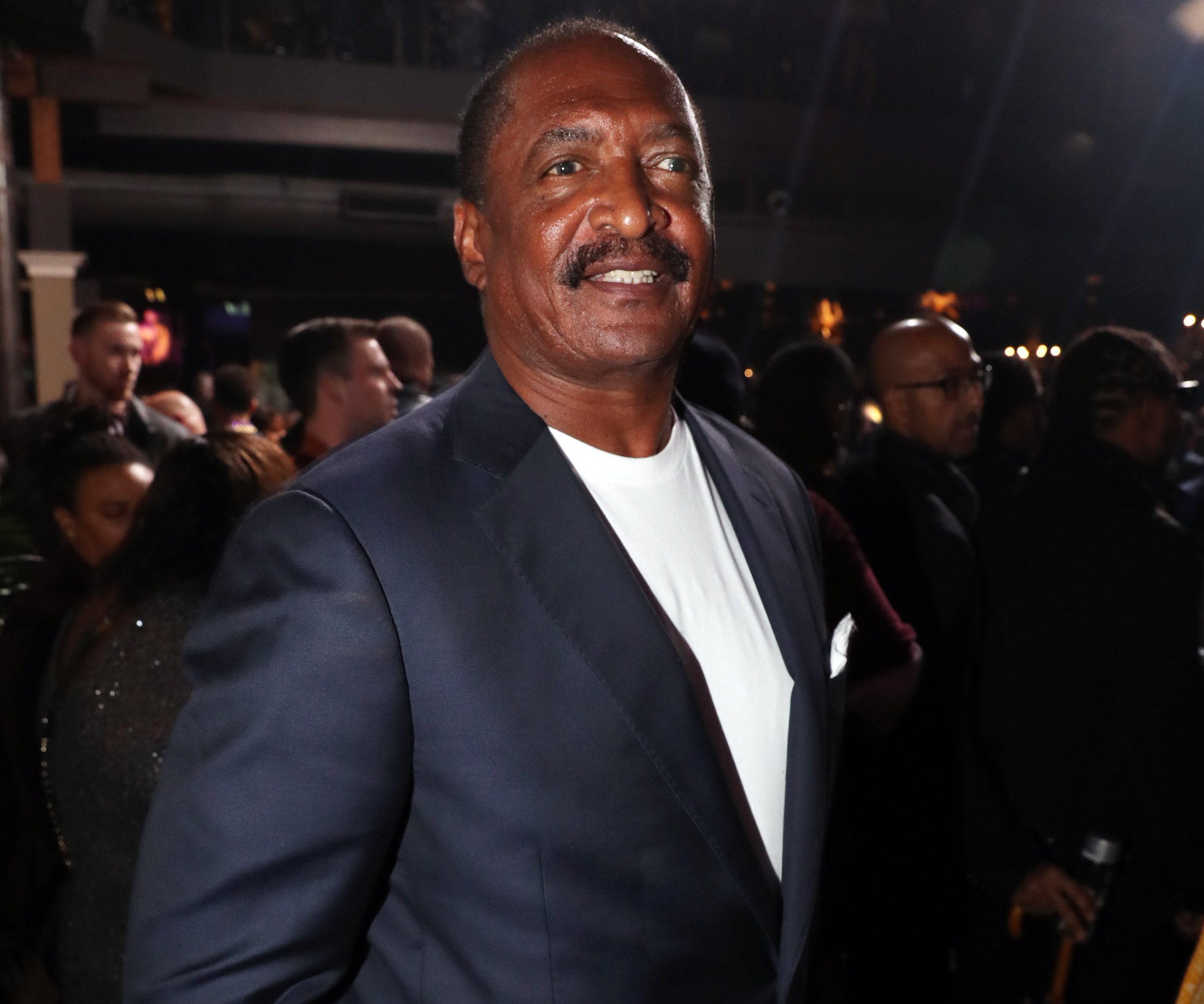 “I was there and my former wife Tina was there,” he told the British paper. “When they went to the bathroom, Tina would go with them. They did not leave our eyes.” “The thing with R. Kelly was, he liked to record late at night, around midnight. And what was different with his studio was that one room had a recording suite, and next door was a club, with 40 or 50 people dancing,” Knowles added. In the end, Knowles decided against the group continuing to work with the R&B singer.

“I personally rejected the song because I didn’t think it was a good song,” Knowles said. “And R Kelly wasn’t cheap – it was $75,000, plus travel costs, so we’re talking $100,000 for a song.” Knowles said the allegations surrounding Kelly also played a part in his decision to reject the producer’s song. Still, R. Kelly has worked with several R&B singers, including Aaliyah, Whitney Houston, Nivea, Ciara and Lady Gaga. Gaga recently decided to pull her collaboration with Kelly after Lifetime’s docuseries aired.