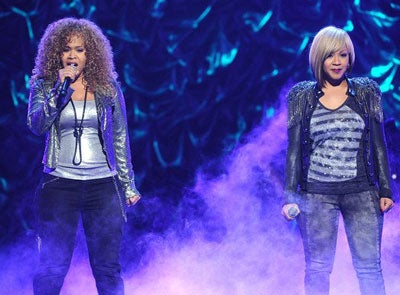 I remember when respect was given to elders without question, when a young woman struggling  with groceries and a child could depend on someone giving her a hand. In some ways, I feel too young to even have this conversation. But today younger folk look out only for themselves!

Whether it’s a seat on a bus or the line at the grocery store, respect and general kindness, just saying hello to a stranger, is almost extinct. But I don’t think the young are the ones to blame. Somewhere along the way, we stopped caring for each other. We stopped checking on our neighbors and asking someone how they’re doing… and genuinely caring about the answer.

We’re moving so fast we don’t have time to make friends just for the sake of being friends. These days, we make friends because of what they can bring to your life ala networking. We’re just trying get followers on Twitter or get more friends on Facebook without ever caring about any of those people.

Tina and I had the pleasure of meeting Neil Diamond. We asked: What is the most valuable advice you could give? He said, “Make friends first and money will always come.” You remember who made you smile long after you’ve forgotten who wrote the check. Maybe this is too old-school for some, but I want to make an impact on the people whose path I cross, not just as a busy woman moving in a fast-forward motion. I want to shake hands and smile at people and show human kindness, wanting nothing in return. Maybe you don’t have extra money to make big donations but you can offer time love and energy, which is priceless.