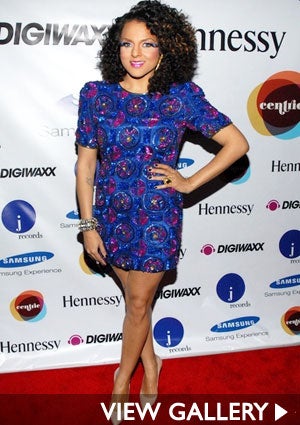 British songbird Marsha Ambrosius, who recently graced the stage at ESSENCE’s Black Women in Hollywood 2011 luncheon, released her debut “Late Nights & Early Mornings” yesterday. Big things are on the horizon for Ambrosius, as she will be touring alongside Melanie Fiona this spring for BET’s national “Music Matters” tour.