We have watched Malia Obama grow into one of our favorite street-style stars. Can you believe she was only 10 years old when she started dressing up for fancy banquets at the White House? Although her tenure at the White House has come to a close, she continues to nail it in the fashion department, even when she’s just going to her internship. Her casual outfits are always giving us life, and there’s one particular store that she really seems to be a fan of. It’s Vancouver-based retailer Aritzia.

It’s no surprise that she gravitates toward the Canadian company, which is expanding throughout the U.S. The brand carries a bunch of fashion-forward designs that remind us of our favorite runway pieces. The best part: You can find some amazing deals at Aritzia. Obama recently stepped out in New York City in a ’90s-inspired sweatshirt (above) from the retailer. It originally cost $65. Now it’s only $33.

And there are a couple of more Aritzia items that Obama has recently rocked. It’s not too late to steal her style. You can shop Obama’s looks in the roundup below. 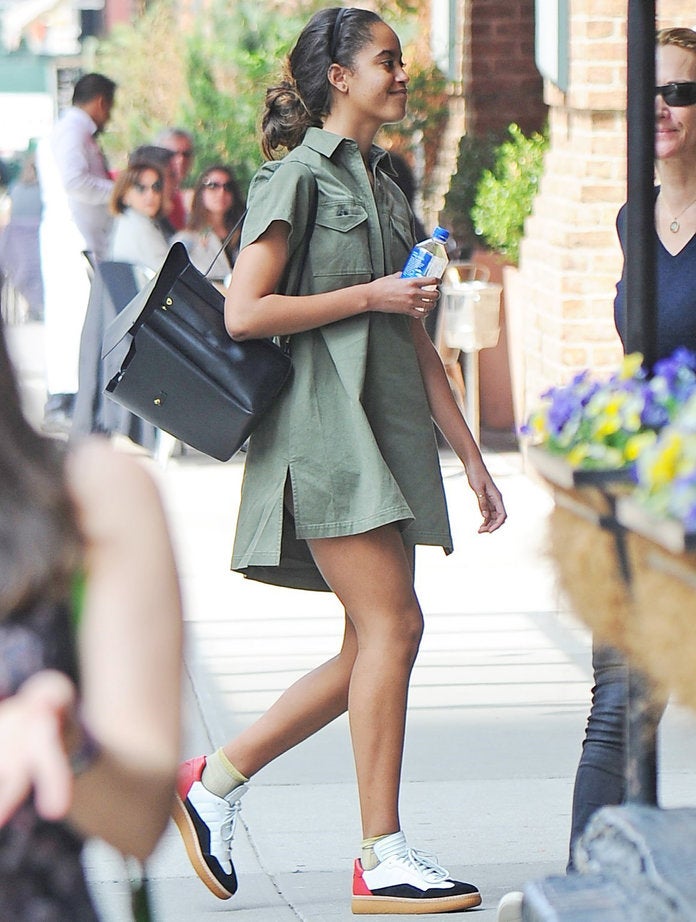 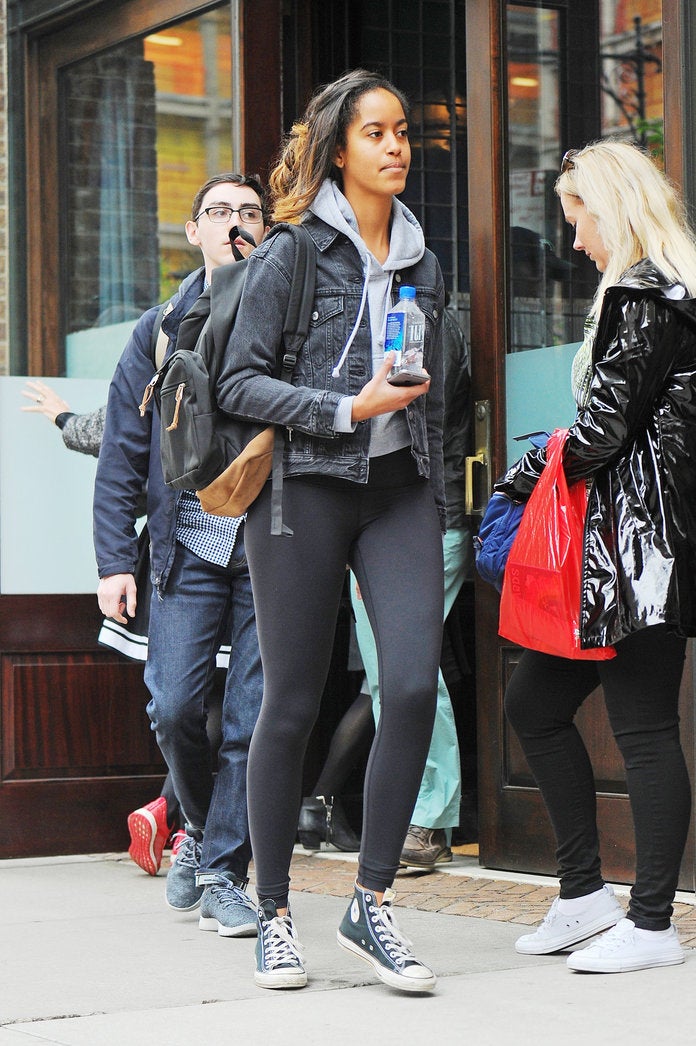