By Keyaira Boone · Updated December 6, 2020
Lupita Nyong’o chose to engage in some much-needed self-care at a silent retreat after the explosive release of Black Panther.  The actress told Marie Claire that as the rest of the world was discovering Wakanda she was spending ten days meditating, a practice she previously found “a little mysterious” and “out of reach.” “It was a gift. I did it for my birthday. And it was the best gift because, the thing is, my job has two main parts. There’s the acting, and there’s the celebrity. And the celebrity involves a lot of giving,” she stated. Nyong’o signed an agreement to commit to completing her time at the retreat after turning over her phone. She admitted that at times honoring it was tough. She said she “was constantly wanting to leave and then daring myself to take one more hour and then another hour.” In the end she felt the exercise was necessary. “Oh my God, it was crazy and beautiful, because after the 10 days, it wasn’t talking that I missed… The heart of the program is about unclutching from attachments to pleasure and aversion, the idea that we attach to things that we love and to things we dislike,” she described. “After talking so much, and just expend, expending, expending, to sit with myself and just listen. Our lives are so full of distractions; you go from one distraction to another,” she explained. 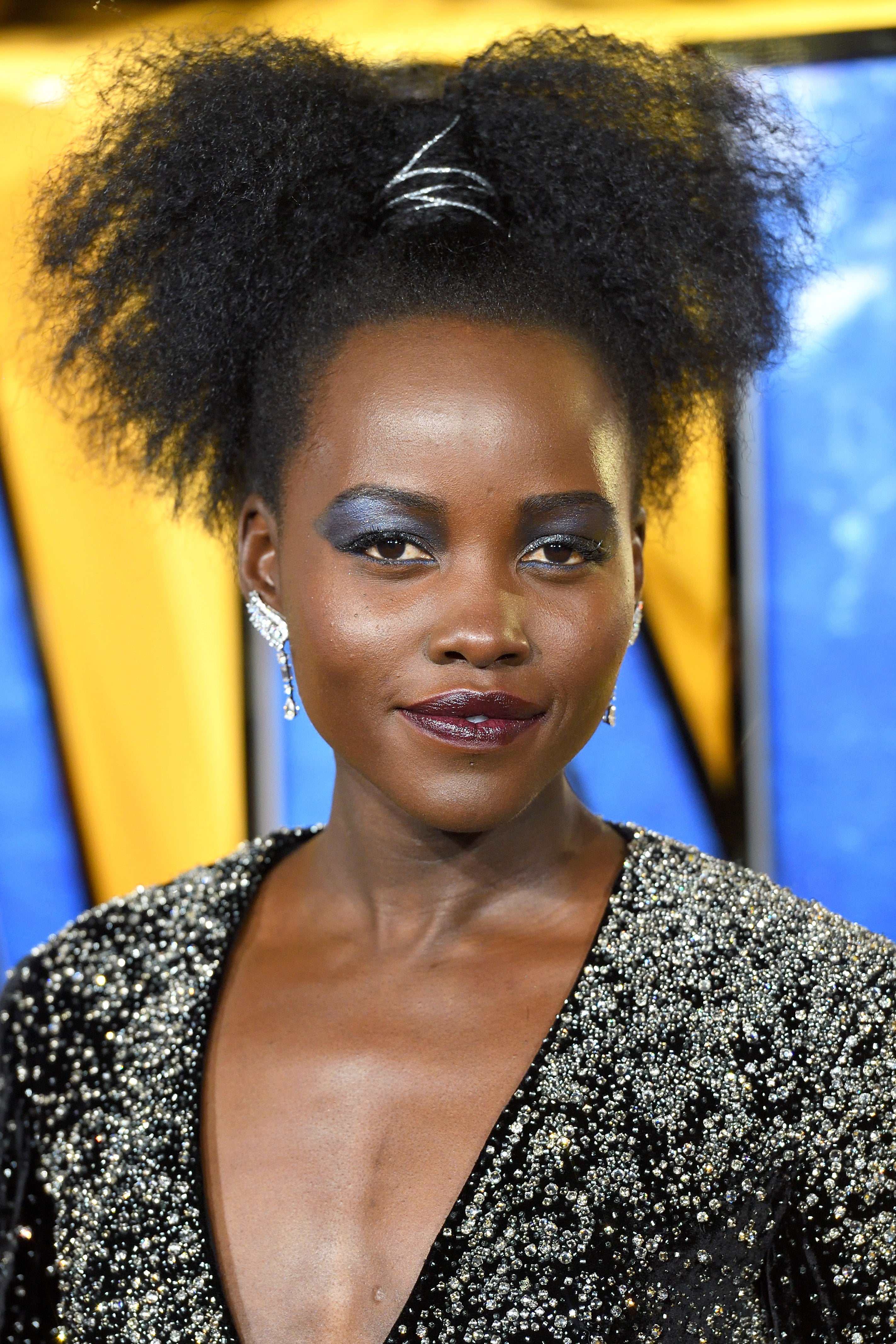 A friend recommended that she immerse herself in some of her favorite music when she completed the retreat. She says her renewed ability to focus allowed her to appreciate music differently. “I listened to Kendrick Lamar, his album Damn. Usually I listen to music and its backdrop. But after that retreat, I was able to focus solely on that and for it to fill my existence in that moment,” she said. “I listened to him on the flight back to New York. I loved the music but rap sometimes comes at me too fast and I’m not really able to hear it fully. But this time, I heard every word Kendrick Lamar said. I heard the musicality. I heard instruments I’d never heard before. It was like clarity.” That clarity was blissful.  “I was just, like, wow. I imagine that people sometimes get that from drugs. But it was really nice to get that just from spending time with myself.”
TOPICS:  black panther Lupita Nyong’o retreat self-care