By clicking Sign Up, you agree to our Terms of Use and that you have read our Privacy Policy
Skip to content
Instagram
By Britni Danielle · Updated October 23, 2020
R&B singer Lloyd is in a really good place right now. The New Orleans native is on the cusp of releasing new music, he’s getting more comfortable in his skin, and he’s about to welcome his second child with his girlfriend, Dehea Abraham. According to the TRU singer, who became a dad for the first time in September 2017, fatherhood has improved his life in almost every single way. “Fatherhood has changed me for the best. It has humbled me far beyond anything,” Lloyd said in an interview with Madame Noire. “It has also energized me and motivated me, not for anything pretentious, just to be the best person I can, the best man I can be.” Lloyd also said becoming a dad prompted him to evaluate who he was as a person and make changes for the better. “It’s also forced me to look myself in the mirror on a constant, daily basis, and be cognizant about the things I can fix,” the singer admitted. 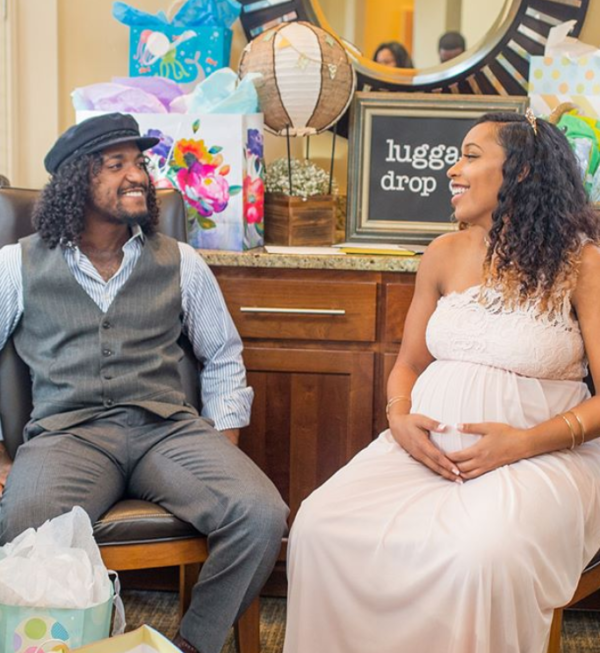 “That’s the dopest thing that fatherhood has given me. I don’t have to search anymore for fulfillment, especially in any place toxic or far reaching. It’s always inspiration at my fingertips.” Many parents struggle to balance work with family obligations, but Lloyd said becoming a father has positively impacted his creative process. “I never felt like that before. It’s truly because of those real life experiences that I’m able to express the sentiment in music. I think it’s making me a better person,” he confessed. Lloyd and Abraham are gearing up to welcome their second baby “any day now,” but according to the singer, he’s just as nervous this time around as he was when his son was born last September. “I thought I would be more comfortable, more confident, more relaxed, less anxious now that I’ve been through it, but it’s the same thing,” he admitted. “It’s the same nerves and anxiety, but it’s going to be nice.”