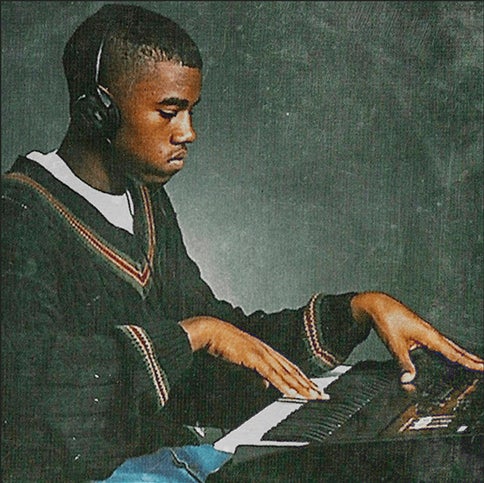 Superstar rapper Kanye West was a no show for the BET Hip-Hop awards this past weekend even though he was nominated for nine awards, according to MSNBC.com.

Some reports say that West is busy working on his next album while others are saying that he went all the way to India to find solace and reflection after his recent outburst at the MTV Video Awards last month.

He’s still blogging, but has limited the number of performances and public appearances on his calander for now. Most recently, West canceled an up and coming tour with singer Lady Gaga, who will now tour by herself. He was also supposed to perform on New Year’s Eve at Madison Square Garden but has also canceled that show.-WLW

What do you think is the best thing for Kanye to do: work or reflect?