Andrew D. Bernstein/NBAE via Getty Images
By Joi-Marie McKenzie · Updated December 6, 2020
Three months after his headline-making TMZ interview in which he claimed that “slavery was a choice,” Kanye West is finally apologizing to the Black community. He took listeners of  Chicago’s WGCI 107.5 FM by surprise with his Wednesday morning interview, which at times became tearful. “I’m sorry for the one-two of the MAGA hat into the slavery comment,” he said, referring to the time he wore a “Make America Great Again” hat in support of Donald Trump. “And I’m sorry for people who felt let down by that moment.”
Loading the player...
West also took the time to specifically thank the Black community for being a mirror to him in that moment. “And also, I appreciate you guys giving me the opportunity to talk to you about the way I was thinking,” he said. “I just appreciate you guys holding onto me as a family.” The 41-year-old father of three added that he’s “never really approached or addressed the slavery comment fully. It’s not something for me to overly intellectualize, because this ain’t nothing to be smart about. This is about the fact that it hurt people’s feelings, and the way I presented that information.” The “Ghost Town” rapper also nodded to his bipolar diagnosis to explain his May outburst on TMZ in which he said the slavery comments. “I’m not blaming mental health, I’m just explaining mental health,” he clarified. “If you deal with someone that’s bipolar, that’s ramped up…They might say something that’s their truth, that’s how they feel, in a way that’s not going to make you feel comfortable.” During his wide-ranging interview, West promised that he’s now a changed man. 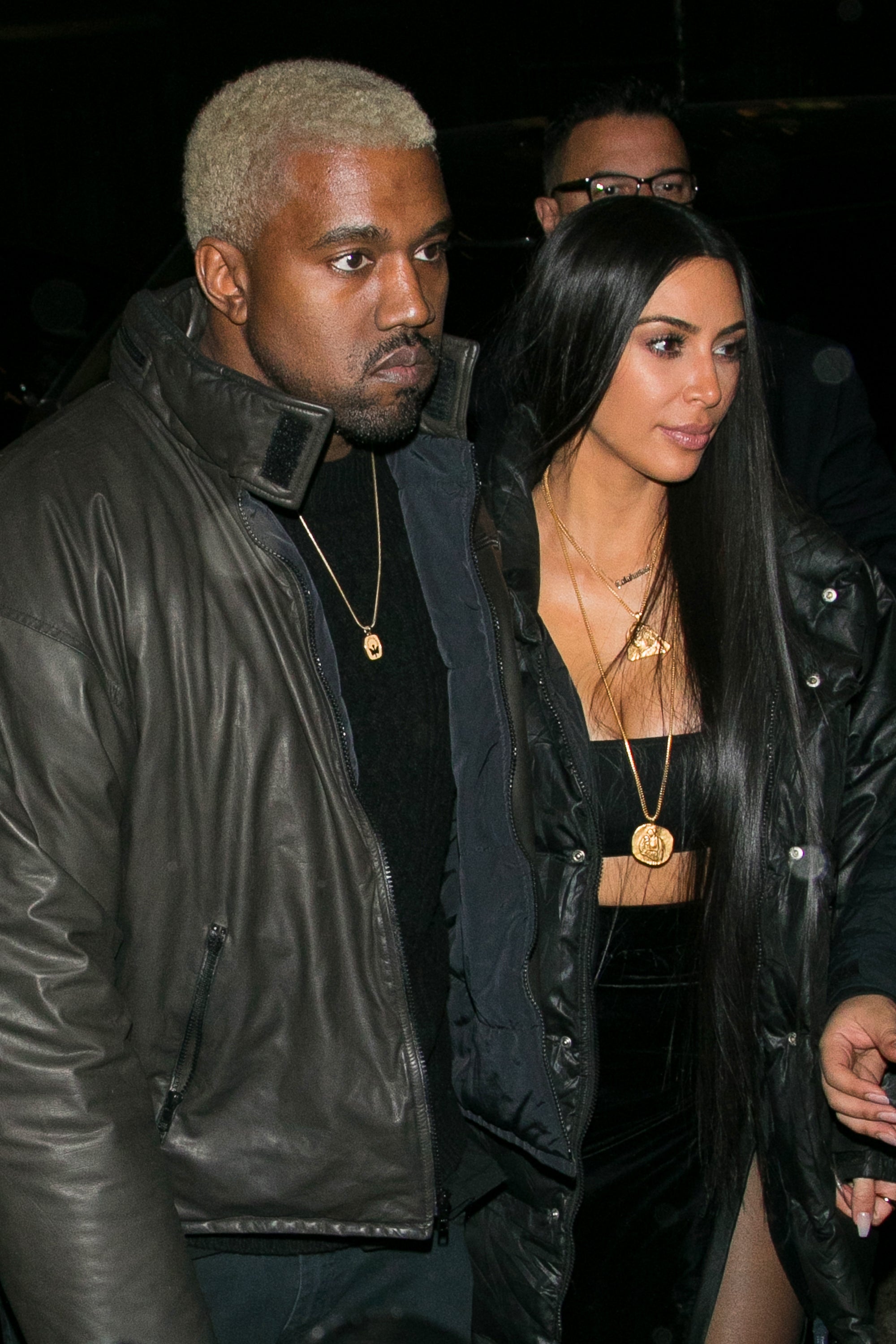 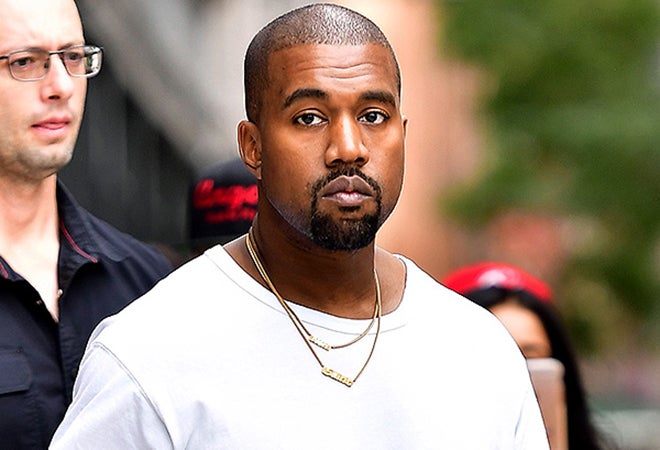 West also admitted that the people in his entourage were toxic to his wellbeing. “The people who were around and are starting to make money, they just didn’t care about me as much,” he shared. “Because Kanye West was an entity, a money-making machine, and you get into that situation and you don’t have people that are continuously looking out for your best interests at all costs.” “Because I even had people that was with me at TMZ that could have stopped it. That could have said, ‘Yo, this is going too far,” he added.