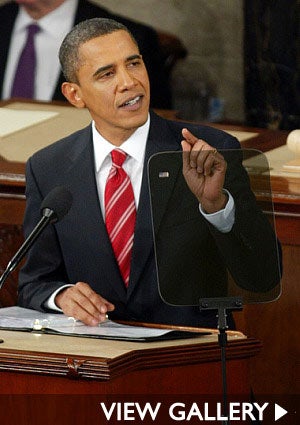 A federal immigration judge will rule today on whether President Obama‘s aunt from Kenya will be allowed to stay in the country, according to CNN. Fifty-seven-year-old Zeituni Onyango, who lives in Boston, was a legal resident of the US for a matter of years. In 2002, she requested to be granted political assylum and in 2004 her application was denied and she was asked to leave the country. She has been living in the US illegally ever since. There’s no telling how the President’s scope of influence will affect Onyango’s case. The White House has said, “the president believes that the case should run its ordinary course,” CNN reported. Read More