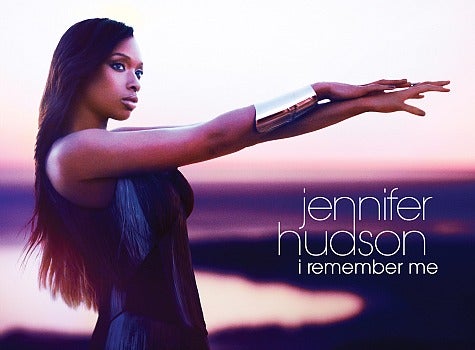 Jennifer Hudson used Twitter yesterday to unveil the cover art for her upcoming album, “I Remember Me” — which drops on March 22. The image (above) is peaceful and reflective — possibly an idea of how the slimmed-down, 29-year-old Grammy and Oscar-winning mom and soon-to-be wife is feeling these days.

Hudson has revealed that her second LP is much more personal than her self-titled first album.

On Thursday, Hudson will perform her new single “Where You At” on television for the first time on “The Oprah Winfrey Show.” She’ll be following that performance with a tribute to Aretha Franklin on Sunday night at the Grammys. Hey, didn’t our Facebook fans say J. Hud should play Aretha in the Queen of Soul’s biopic?