Skip to content
Getty Images
By Keyaira Boone · December 10, 2018December 6, 2020
On this week’s episode of Yes, Girl! Jemele Hill likens resigning from ESPN to closing the door on a romance that has run its course. She told ESSENCE that she felt it was “the best job I’ve ever had,” but she no longer belonged there. “It’s like when you’re in a relationship and you love each other but you have no business being together,” Hill continued. Hill, who is now a staff writer at The Atlantic, said she carefully considered severing ties with the sports establishment where she matured as journalist, but ultimately was secure in her decision to move on.
Loading the player...
“Everything happens for a reason and that was not something that was thoughtlessly approached,” she said. “Those steps were ordered as they say. It was time to go.” Hill also spoke about how her journey towards sports journalism, which began waiting for the flicker of Detroit streetlights. “I was the neighborhood tomboy so I used to do backflips off garages onto dirty mattresses. We used to play tag in the street and when we used to play football I was the quarterback,” she recalled. “I mean, before there was Michael Vick there was me.” 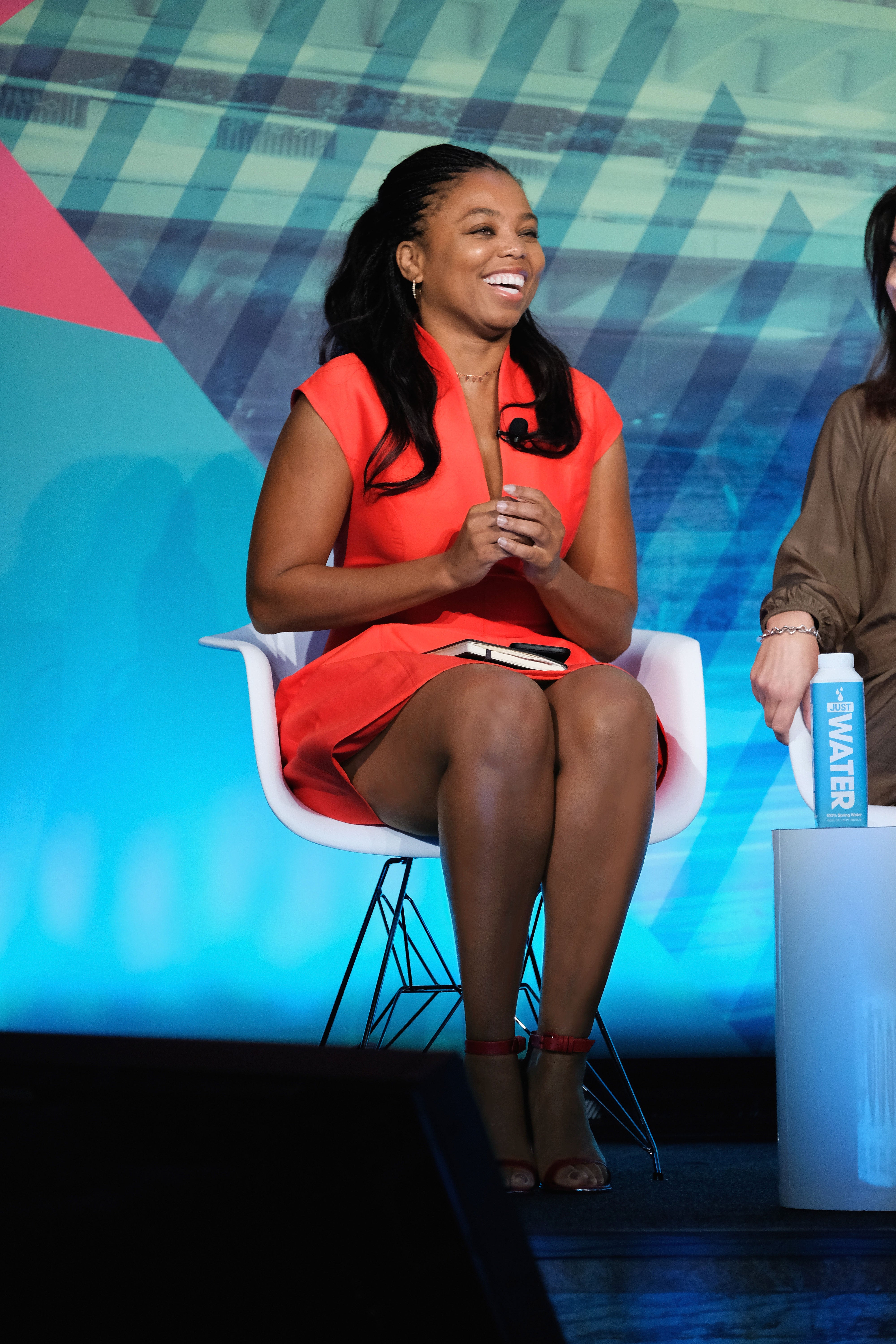 The journalist expressed how grateful she was for the lessons she learned at ESPN and how much she was looking forward to bringing the relationships and knowledge she acquired there to working for herself. “I’m much more versatile and have many more tools in my tool bag than I did when I came in the door,” she concluded. Find out about the amazing content she and some of the biggest names in Hollywood are planing to create on this week’s episode of Yes, Girl! TOPICS:  ESPN Jemele Hill yes girl

Texas Governor Greg Abbott Doesn’t Care About The Lives Of...