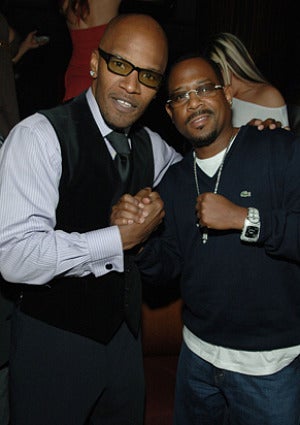 Who knew a BET Award skit featuring Martin Lawrence and Jamie Foxx would lead to a big-screen deal? The funny men aired “Skank Robbers” a parody of a movie trailer featuring their 1990’s cult-classic female characters Sheneneh and Wanda, respectively, as bank robbers. According to Variety, Screen Gems has now acquired “Sheneneh and Wanda” partly due to a strong audience reaction at the award show. Foxx will write the script and both will produce through Foxx’s Foxhole and Lawrence’s Runteldat production company.