Skip to content
Getty Images
By Britni Danielle · Updated December 6, 2020
There’s no denying Issa Rae is on a roll. Her first feature film, Little, will be in theaters later this month, she just wrapped production on the upcoming rom-com, The Lovebirds, and she’s gearing up to work on season four of her hit HBO comedy, Insecure. With so many projects in the works, Rae said it all comes down to one thing: her team.
Loading the player...
“Find a good team. Find a good team,” Rae repeated like a mantra in a new interview with Women’s Health. “It matters…It’s enabled me to not lose my mind.” Rae’s team not only supports her creative vision, but her sister circle also encourages her to take care of herself. The writer and producer opened up about prioritizing exercise and self-care, even when she isn’t feeling it. “I was a big excuse person when it came to exercising and eating right,” Rae explained. “I’d have spurts of trying to work out and being good. Then once I fell off, I’d be like, ‘Well, there’s always next year. Let me make it my New Year’s resolution.’ But even then, I would still be eating wrong while exercising vigorously.” Rae said seeing herself on TV finally gave her to motivation to workout because she’d gained what she called “New Money Weight.” 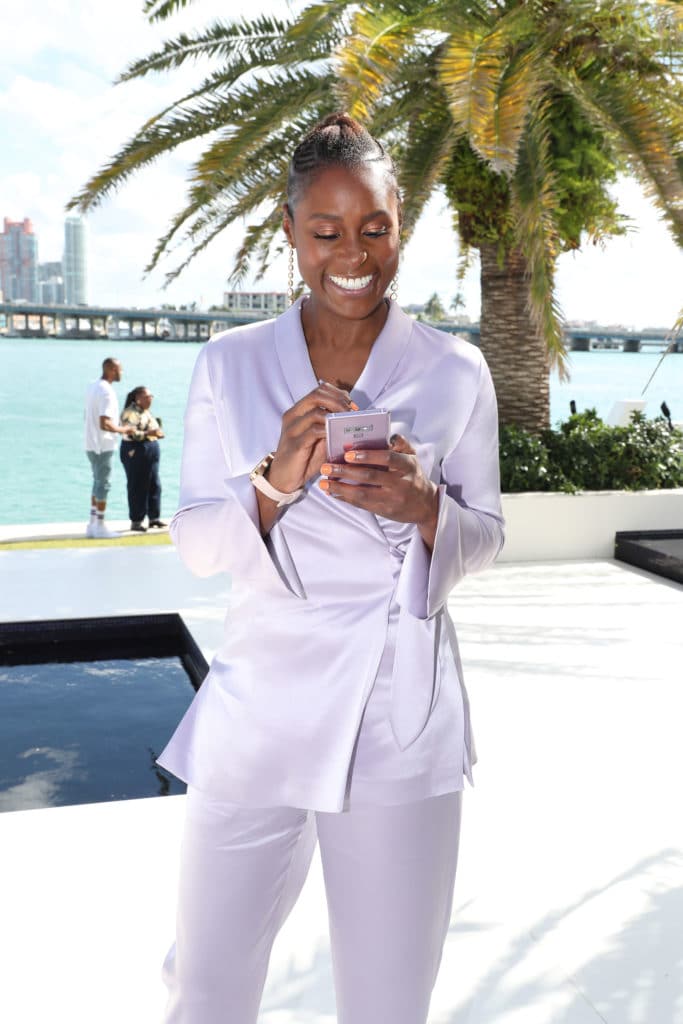 “When you get a good job, you’re like, ‘I can afford to eat at restaurants all the time!’ That adds up in weight,” she said. “Time to work out is so limited, but when I first started seeing myself on TV, I was like, ‘I gotta make time.’” Though she’s still not a hardcore fitness lover, Rae found that exercise helped her creative process. “You know those earbuds that you put in your ears? I was running, and one fell. It was dark outside and I couldn’t find it. So I was forced to just be alone with my thoughts, and I was like, ‘Oh, I need to do this more often,’” Rae explained. “Those moments are the most creative. I think finding those moments while also nurturing your body is important.”