By Regina R. Robertson · Updated December 6, 2020
Though it might be hard to believe, Idris Elba won’t be the center of attention when he arrives at the 76th Annual Golden Globes. Instead, the spotlight will be focused on his daughter, Isan, who’s just been named as next year’s Golden Globe Ambassador. Weeks before the Hollywood Foreign Press made the big announcement, ESSENCE nabbed a few minutes on the phone with Isan. Excited about her first interview, she was eager to share a few details about her coveted role, including how she learned that she’d been chosen. That news came from her dad. 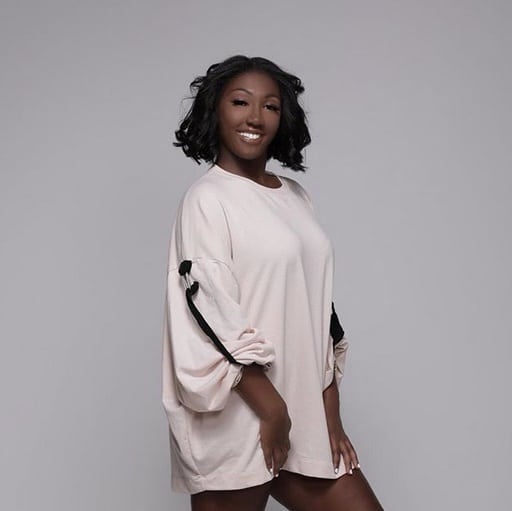 “He said that he had a surprise for me,” Isan tells ESSENCE. “But because I hate surprises, I kept saying, ‘Tell me, tell me, tell me!’ When he later fessed up, finally, via text, she was overjoyed, of course. “I was just jumping around my room, screaming,” says the 11th grader, who will celebrate her 17th birthday just two days before the award ceremony. “To be [among] so many legends of the film and television industry and also, represent my family is going to be really amazing.” Along with her duties on the day of the show, Isan’s role includes a philanthropic component. As such, she plans to partner with a charity that focuses on an issue about which she’s passionate. “I definitely feel strongly about the mental health stigma,” she says. “Mental health is not really talked about in the African-American community and as a teenager, I have friends who deal with mental illness. Being a Golden Globe Ambassador will allow me to align with an organization that shines a light on the [issue]. I’m really grateful for that.” In addition to the upcoming Globes, Isan and her father have shared many red carpet moments, dating back to 2007. “My first film premiere was for Daddy’s Little Girls,” she says. “I had to be about 5 or 6 at the time and my dad gave me two dresses to choose from – one was red polka dot and the other one, which I ended up wearing, was pink.” 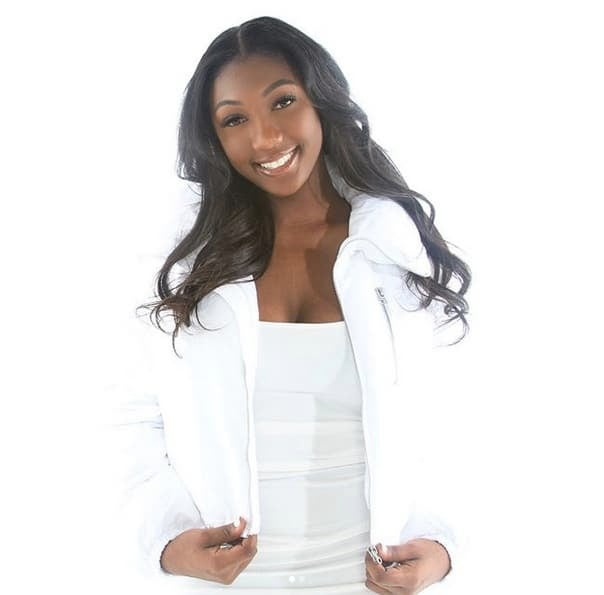 Though she’s now old enough to make her own wardrobe picks, she is planning to follow her father’s sage advice. That bring us to the next, most important question… Has she chosen a dress yet? “After I got the news, my first thought was, ‘What will I wear?’ she said. “I’m a big fashionista and I love clothes, so [whatever I chose] will represent my style. And as my dad always says, ‘You’ve got to look fly,” so definitely count on me looking fly!” The 76th Annual Golden Globes will air on Sunday, January 9, at 8PM ET.
TOPICS:  awards fashion red carpet Idris Elba