By clicking Sign Up, you agree to our Terms of Use and that you have read our Privacy Policy
Skip to content
READ MORE LESS
By Sydney Scott · Updated December 6, 2020
Insecure hottie Kendrick Sampson is headed to the polls in November, but he’s voting for us. He’s voting to help women, the actor, who plays Nathan on the hit HBO series, tells ESSENCE. “Saying ‘I vote for women’ is understanding my male privilege,” he explains in a new video, adding that a lot of what he’s been taught as a man has contributed to rape culture. Sampson says, “I’ve been taught as a man to have the best game and not realizing that game is …synonymous with coercion.” 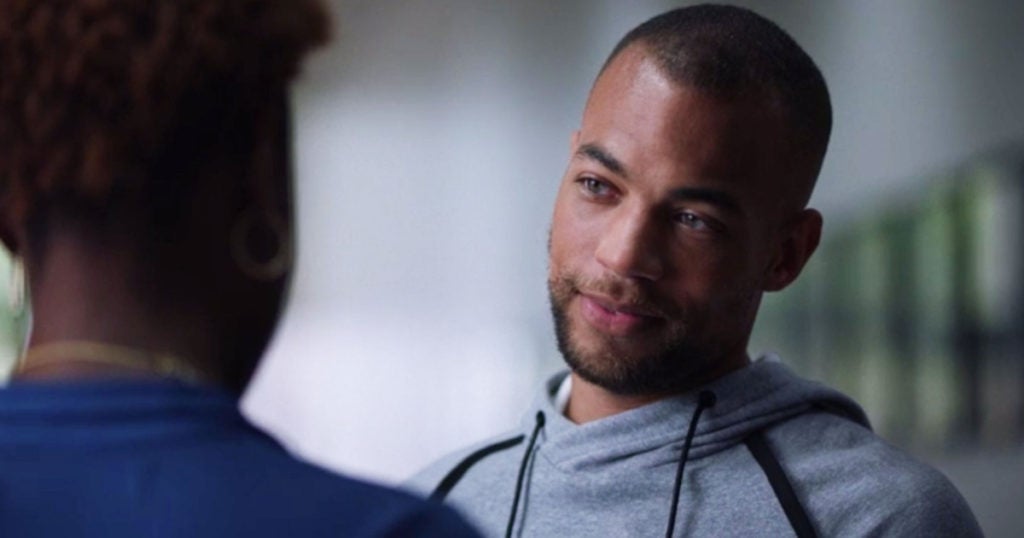 “That’s rape culture,” he noted, adding that it’s “abusive towards women.” The actor, who’s now working with activists and politicians to coalition-build and register people to vote, said that by being at the ballot box in November, it’s ensuring we can hold politicians accountable. “The more we show up, and if we come out overwhelmingly so in this midterm, we show that we are here to hold you accountable and that we’re watching,” he explains. The actor adds that by heading to the polls, we force representatives to “care about the communities that they say that they serve.”