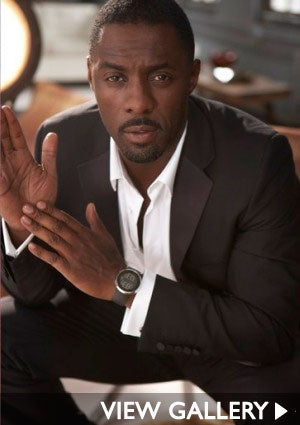 Heartthrob Idris Elba is stepping behind the camera to executive produce a new law drama on NBC, according to the Hollywood Reporter. The new show will feature a lawyer who goes to the limits to save his clients from a corrupt system. Elba appeared on seven times on the network’s hit sitcom “The Office” last season and is obviously keeping busy. You can catch him next in “Takers,” out in February of 2010, and he recently finished filming “Losers.”