By Keyaira Boone · Updated December 6, 2020
Idris Elba isn’t content with just stealing hearts, he’s working towards a career that stretches his abilities. The award-winning actor told The Hollywood Reporter that he continues to be professionally motivated by all that Donald Glover has been able to accomplish. “I want to be Donald Glover,” Elba said. “He’s the man. He literally does it all.” As an award-winning rapper, writer, comedienne, actor, DJ, and television auteur, Glover provides a powerful example of how to diversify a career in entertainment. “My career is more like a buffet, and I like it that way,” he explained, noting that he often takes roles that he feels others would be satisfied with. “It’s what keeps me alive and interested.” 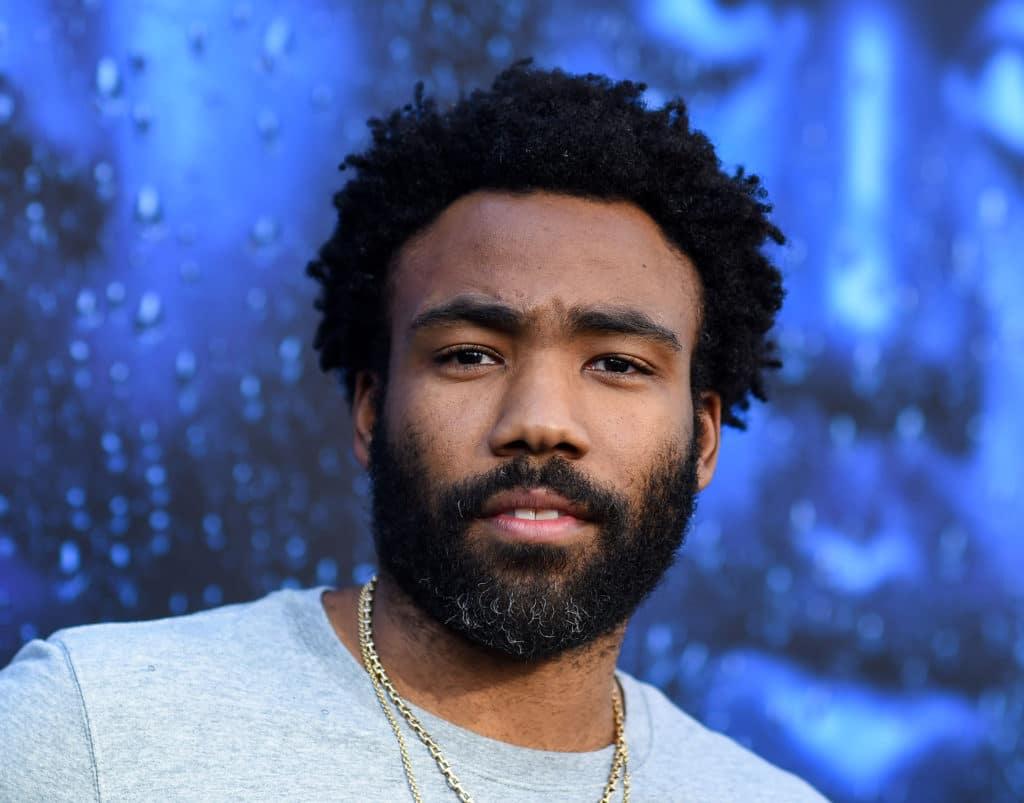 Five-time Emmy nominee Elba is working his way towards his goal — one gig a time. He’s produced documentaries, started a music label, and a production company, and co-created and will be starting in Netflix’s original comedy series, Turn Up Charlie, out March 15. The show follows a British DJ who becomes a “manny” while struggling to make it. This role is a perfect fit for the actor whose love of DJing is well documented. He spun at Meghan Markle and Prince Harry’s Royal Wedding and is slated to perform a set at this year’s Coachella. Still, there’s another man who’s truly motivating Elba — his late father.

This is Brixton Lore. #hobbsandshaw I had an incredible experience bringing him to life with @davidmleitch (freaking great director) and @therock @jasonstatham and @vanessa__kirby. Brixton is a ghost- rebuilt beyond human capabilities and completely focused on the job at hand. A gift of a role.

“I watched my dad die [in 2013]. And he and I had big plans. There was this sense of, ‘You’re going to go to America and make it, son,’ and I did and I wanted to come back and share it with him,” he told the magazine “But by that time, he wasn’t well, so I never got the chance to show him the fruits of my labor.” Elba said the experience of losing his father “grounded the f-ck out of me.” “So, when someone tells me, ‘You’re doing a bit too much.’ I’m like, ‘I’m going to die one day. I’m going to take that last breath, and you know what I don’t want to be thinking when I do? I should’ve done that,'” the actor admitted.
TOPICS:  Donald Glover Idris Elba Turn Up Charlie