TV One’s Bobbi Kristina isn’t out of the woods. Bobby Brown, Bobbi Kristina‘s father, filed a suit in early September seeking to block the release of the TV movie.

Now, a judge has set a date to determine if the film will temporarily be blocked. Page Six reports that both parties will appear in court Sept. 29 to address Brown’s claims that the film portrays him in a false light as a neglectful father.

Brown is seeking to have the film permanently stopped and $2 million in damages, up from the original $1 million demand. 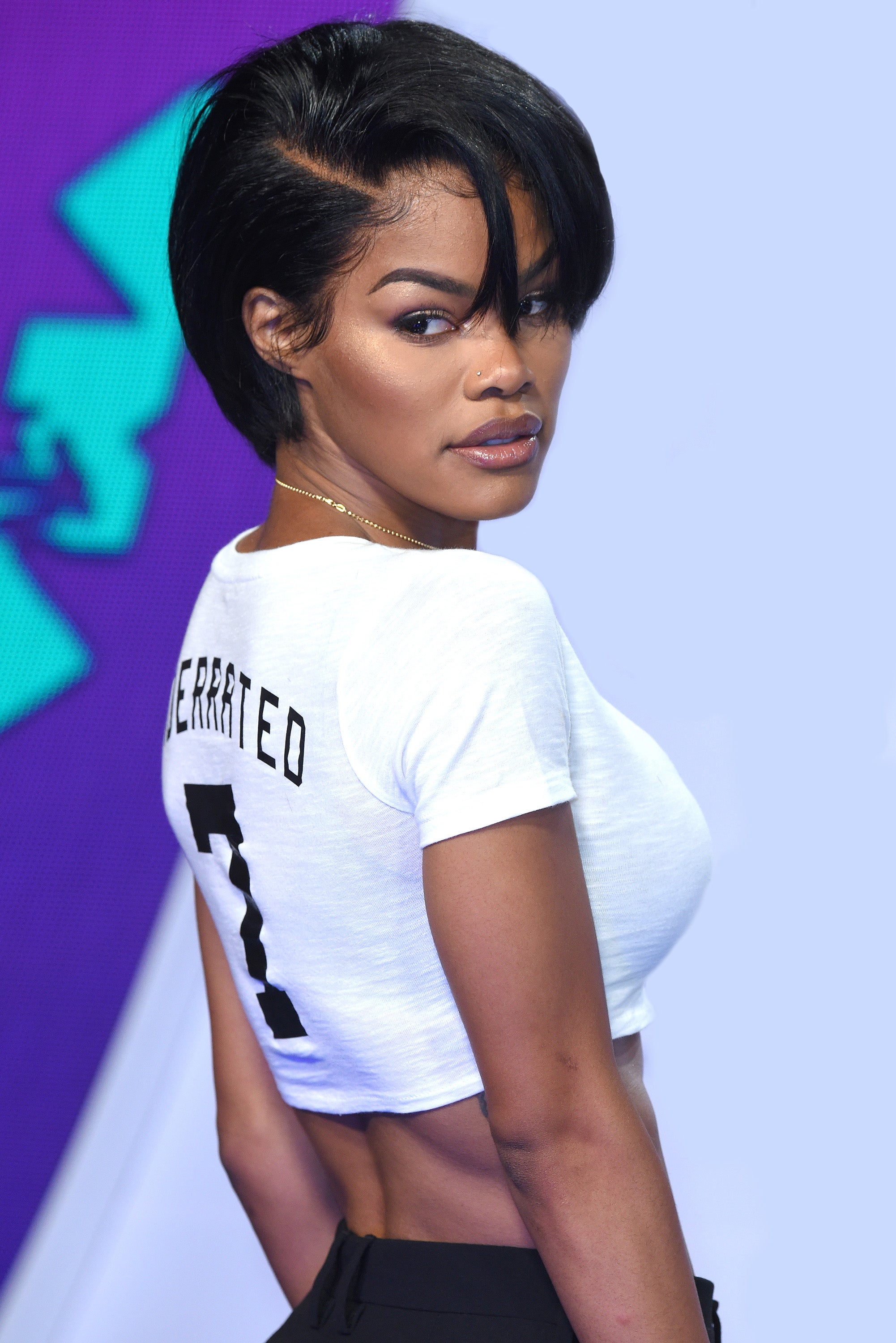 According to Deadline, Teyana Taylor is set to star in an upcoming Netflix comedy, The After Party.

The singer will star alongside French Montana, Blair Underwood, Wiz Khalifa, and Kyle Harvey in the comedy, which focuses on two friends spending their last night together trying to get a record deal before one goes to college. 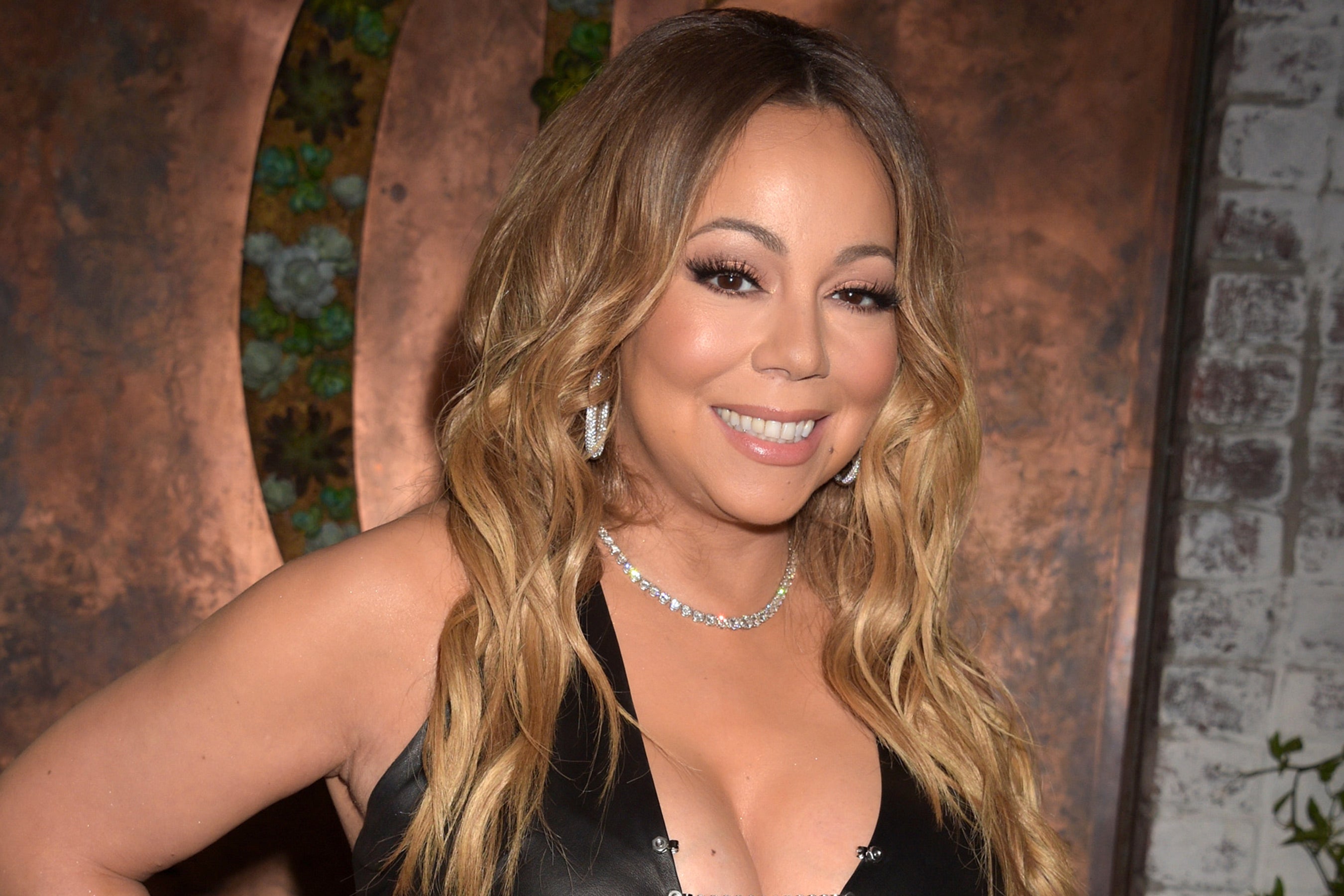 Variety reports that E! has canceled the singer’s docuseries, Mariah’s World, which followed Carey as she returned to the stage.

The series opened strong, but reportedly struggling to maintain viewers. Its debut episode brought in 2.2 million viewers, but the remaining episodes averaged 510,000 – 810,000 viewers. 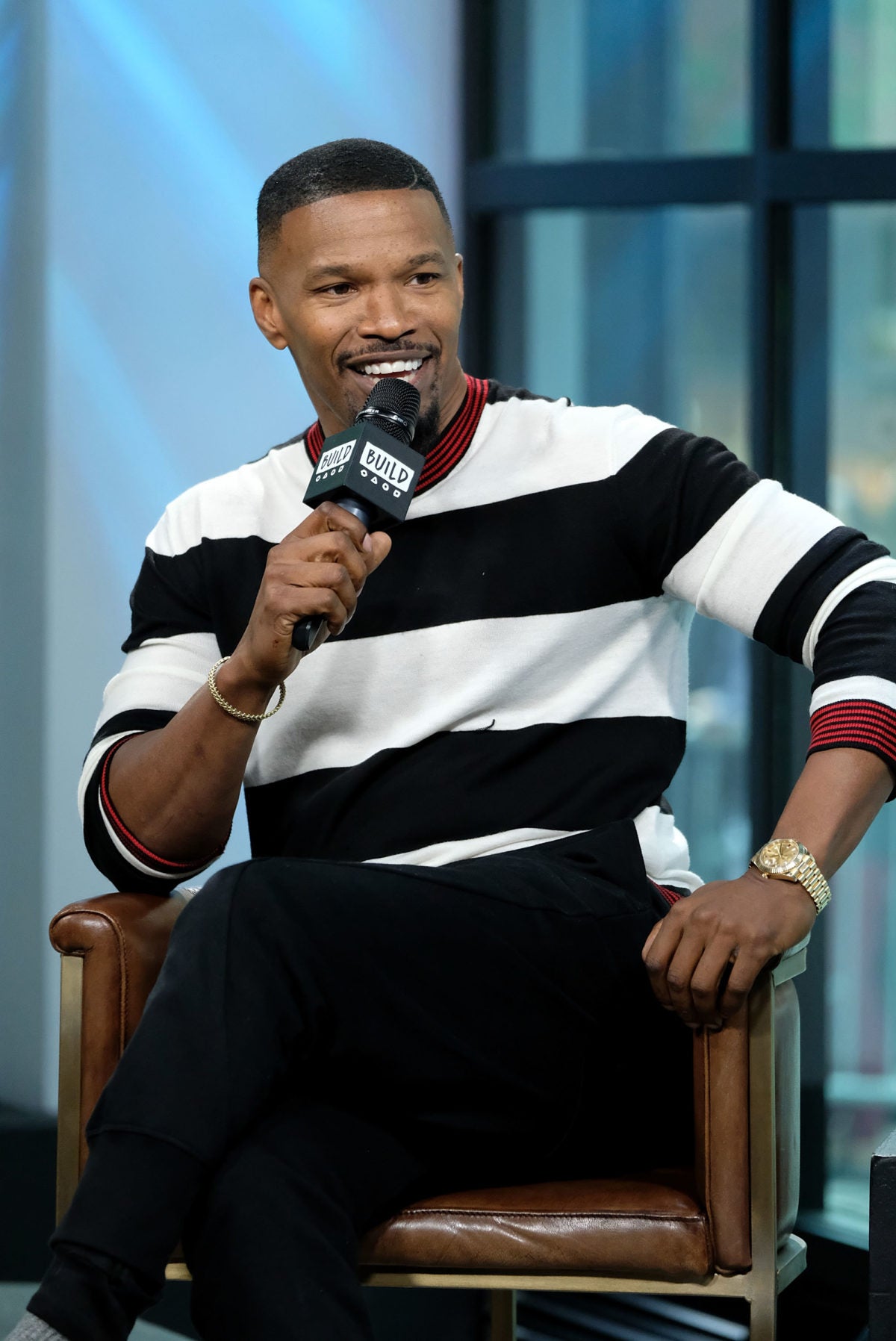 Jamie Foxx is all smiles as he discusses his new game show "Beat Shazam" at Build Studioin NYC.

Rumors are swirling that Jamie Foxx is set to play infamous boxer Mike Tyson, who has given the star his seal of approval.

According to UK publication The Sun, Tyson confirmed the news while in Las Vegas, telling reporters, “It’s on, as of right now. Jamie Foxx has signed on for it. Filming hasn’t started yet but it’s going to happen.”

Foxx re-confirmed the news, telling Screen Rant that the film was “a go” with director Martin Scorsese attached. “Yeah, he’s [Scorsese] attached, and it’s—Mike Tyson’s life is one of the most amazing American stories.”