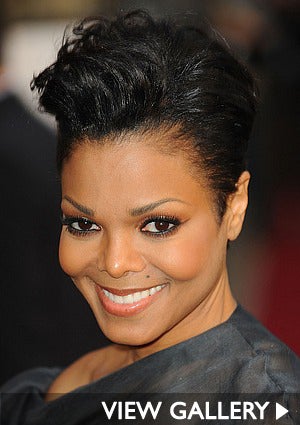 Janet Jackson is one of a handful of divas whose hair is iconic; thus it’s stayed the same for decades — long, long, long. But when she chopped her tresses into a boyish crop earlier this year, the sexy, modern style refreshed her look in a major way (can you say “game-changer?”). If you ask us, she’s never looked better. Here, we take a look at the various ways Miss Janet has rocked this super-versatile ‘do.