On January 6, audiences will be gifted two films bursting with Black movie magic: Fences and Hidden Figures. But it’s Hidden Figures that stands out because it unveils a significant piece of American history: a Black female mathematician was essential in catapulting the first American men into orbit.

This genius, Katherine Johnson, is the centerpiece of the unheralded story of NASA’s “colored computers” who broke down racial and gender barriers in the 1960s. Hidden Figures stars Taraji P. Henson (as Johnson), Octavia Spencer and Janelle Monáe—and these actresses radiate on screen as well as on ESSENCE’s February 2017 cover. 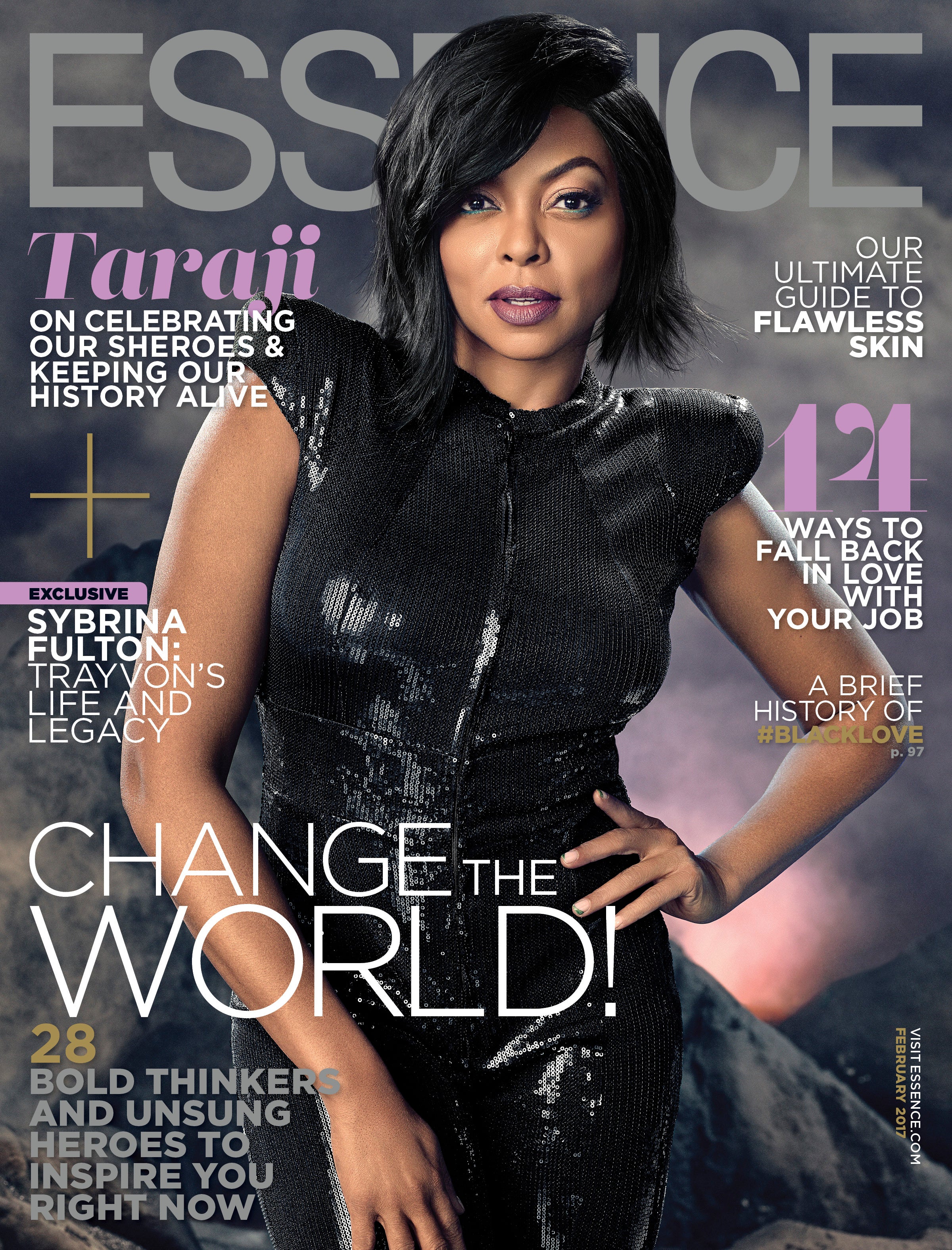 Writer Karen Good Marable interviewed the film’s leading ladies at different points as they journeyed through Hollywood’s red carpet season – those champagne-fueled weeks of award shows. The Hidden Figures cast will make its first stop at the Screen Actors Guild awards, where they received a nomination for outstanding performance by a cast in a motion picture. (They share the category with the casts of Moonlight, Fences, Manchester by the Sea and Captain Fantastic.) 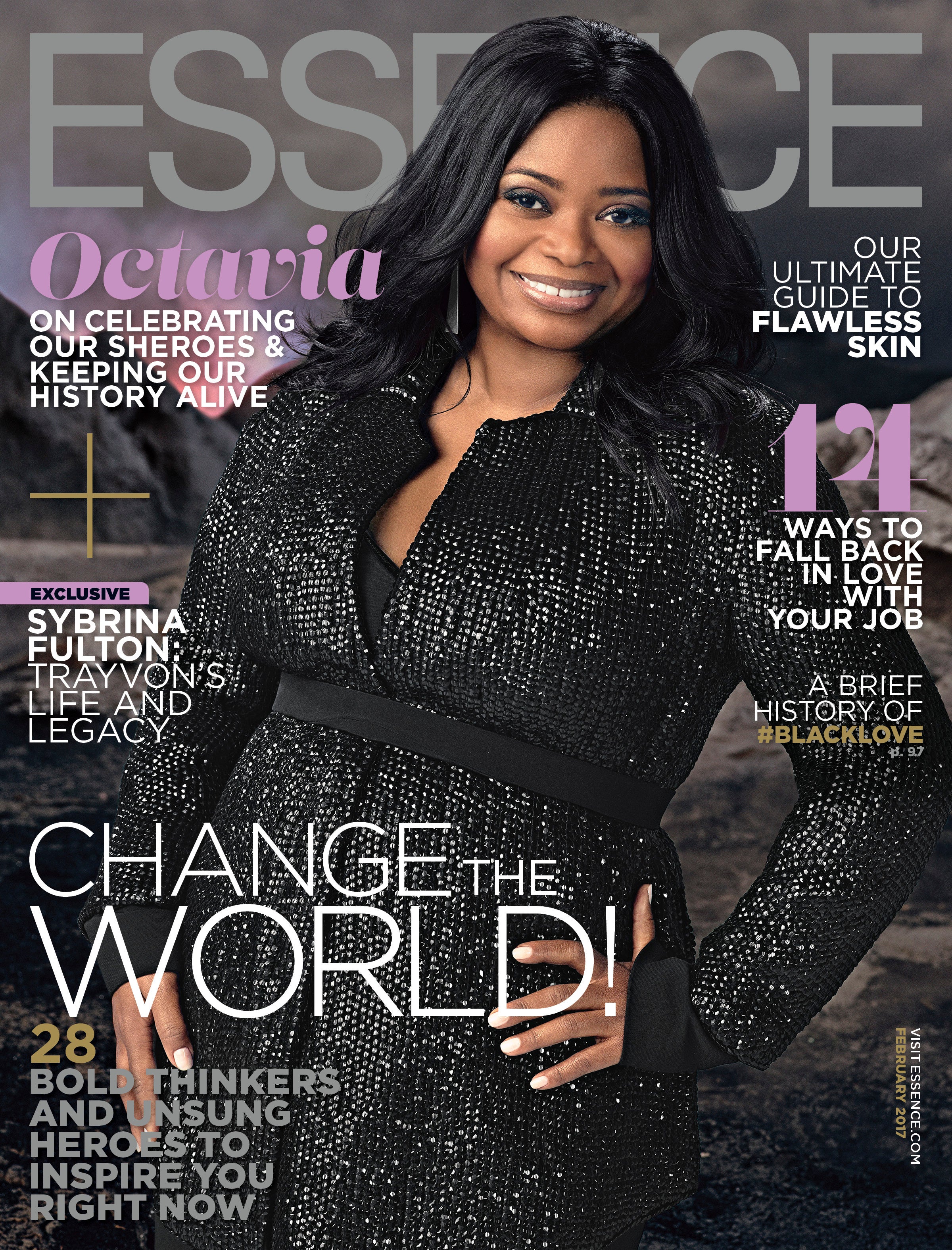 Although the film deserves its accolades — Marable writes: “If art is a form of resistance, Hidden Figures, is a kind of grenade” — these actresses were anxious to uplift their character’s real stories. Henson tells ESSENCE: “When I was growing up, people told me out of their mouths math and science are for boys. I was told that over and over. Like, no one showed me how to fall in love with numbers. If I had a teacher like Mrs. Johnson, who knows, I might be on the moon.”

Spencer, who plays Dorothy Vaughan, NASA’s first Black supervisor, signed onto the film two years ago and her admiration of Vaughan’s tenure has not waivered. “Dorothy Vaughan is the genesis of Black Girls Code,” Spencer tells ESSENCE.

In recognition of Spencer’s own brilliance, she has secured nominations for her supporting role from the Hollywood Foreign Press Association (Golden Globes), Screen Actors Guild (SAG Awards) and the NAACP (Image Awards). 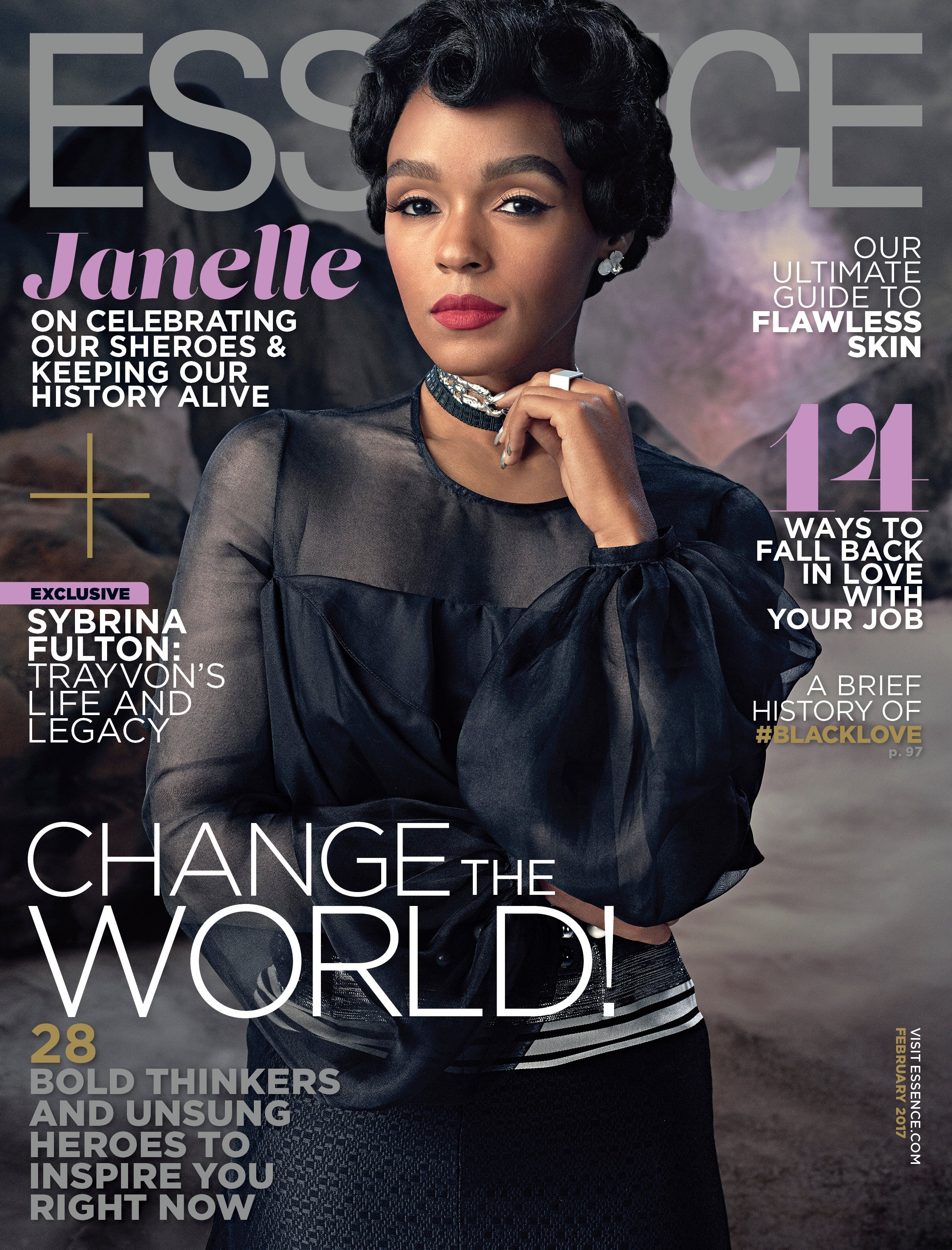 For Janelle Monáe, she’s beyond thrilled that her personal passions – space and sisterhood – have come together in one project. Monáe portrays NASA’s first Black aerospace engineer Mary Jackson, who challenges Virginia’s Jim Crow segregation laws when she needs to take NASA mandated courses at an all White high school.

In the movie, her friend and colleague Dorothy Vaughan gives her the nerve to petition the court. Says Monáe to ESSENCE, “I think they would not have achieved the level of success that they did had they not had one another.”

Hidden Figures will be released in select markets on December 25 and nationally on January 6. Read more about the film’s stars Taraji P. Henson, Octavia Spencer and Janelle Monáe in the February 2017 issue of ESSENCE, on newsstands January 13. 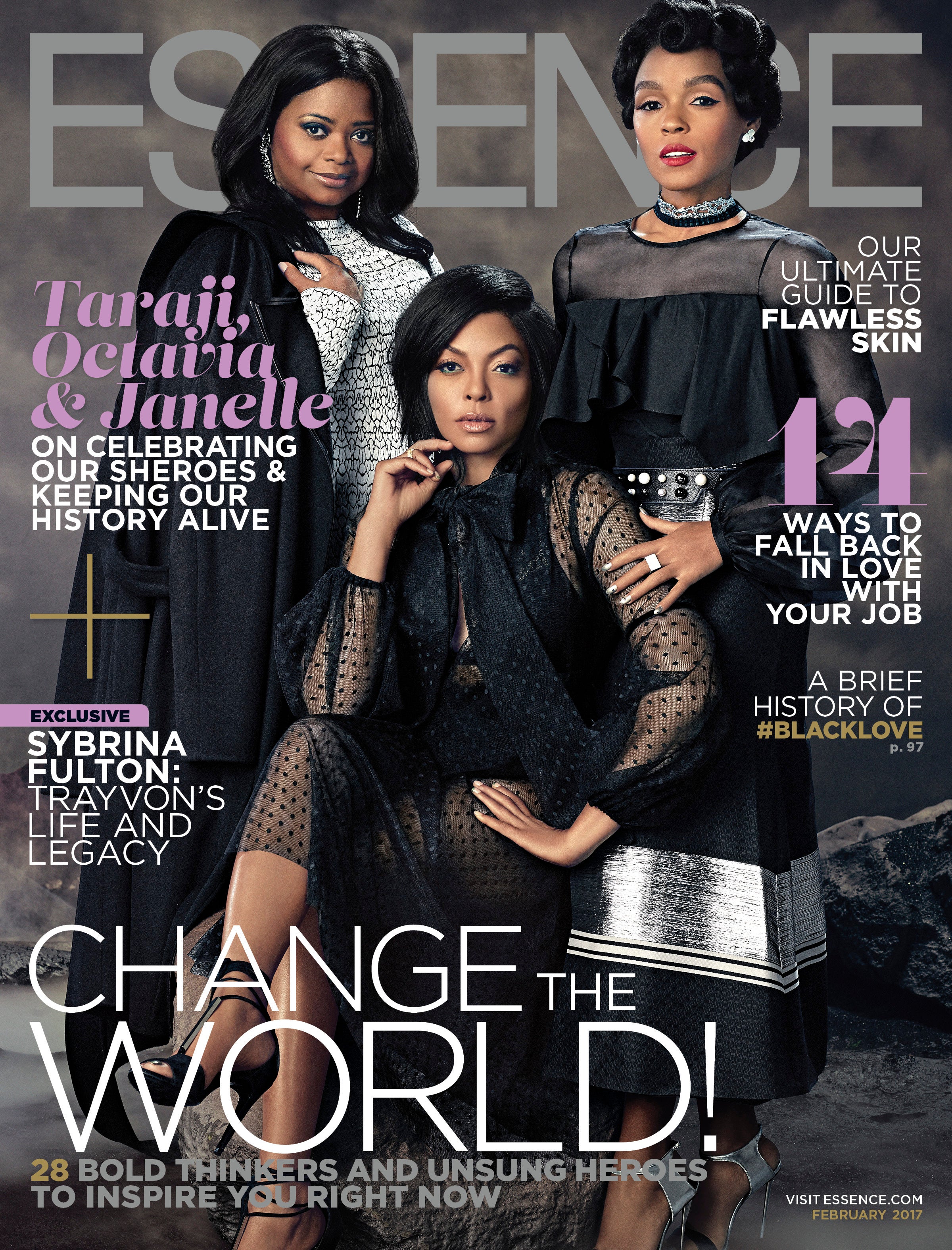