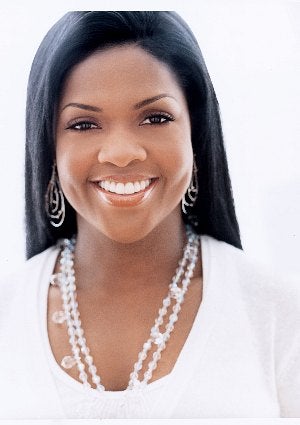 Today, gospel singer CeCe Winans is blowing out 46 birthday candles. Born Priscilla Marie Winans, the eighth of ten children, this Detroit native didn’t have to look far for musical inspiration. Her parents were gospel greats Mom and Pop Winans, and her brothers Ronald, Carving, Michael and Marvin were the Grammy Award-winning group, The Winans. By the time she was 18, CeCe and older brother Benjamin (Bebe) were singing on a popular Christian television show before earning their own record deal and releasing their self-titled album in 1987. As a group, BeBe and CeCe Winans went on to win five Grammys. As a solo artist, CeCe has released 11 albums and won 11 Grammys. As this dedicated mom of two enters her 46th year, ESSENCE.com celebrates her talent and wishes her even more success. Happy birthday, CeCe!