Halle Berry is making the press rounds for her upcoming film Kidnap and slaying every appearance in a head-turning hairstyle. 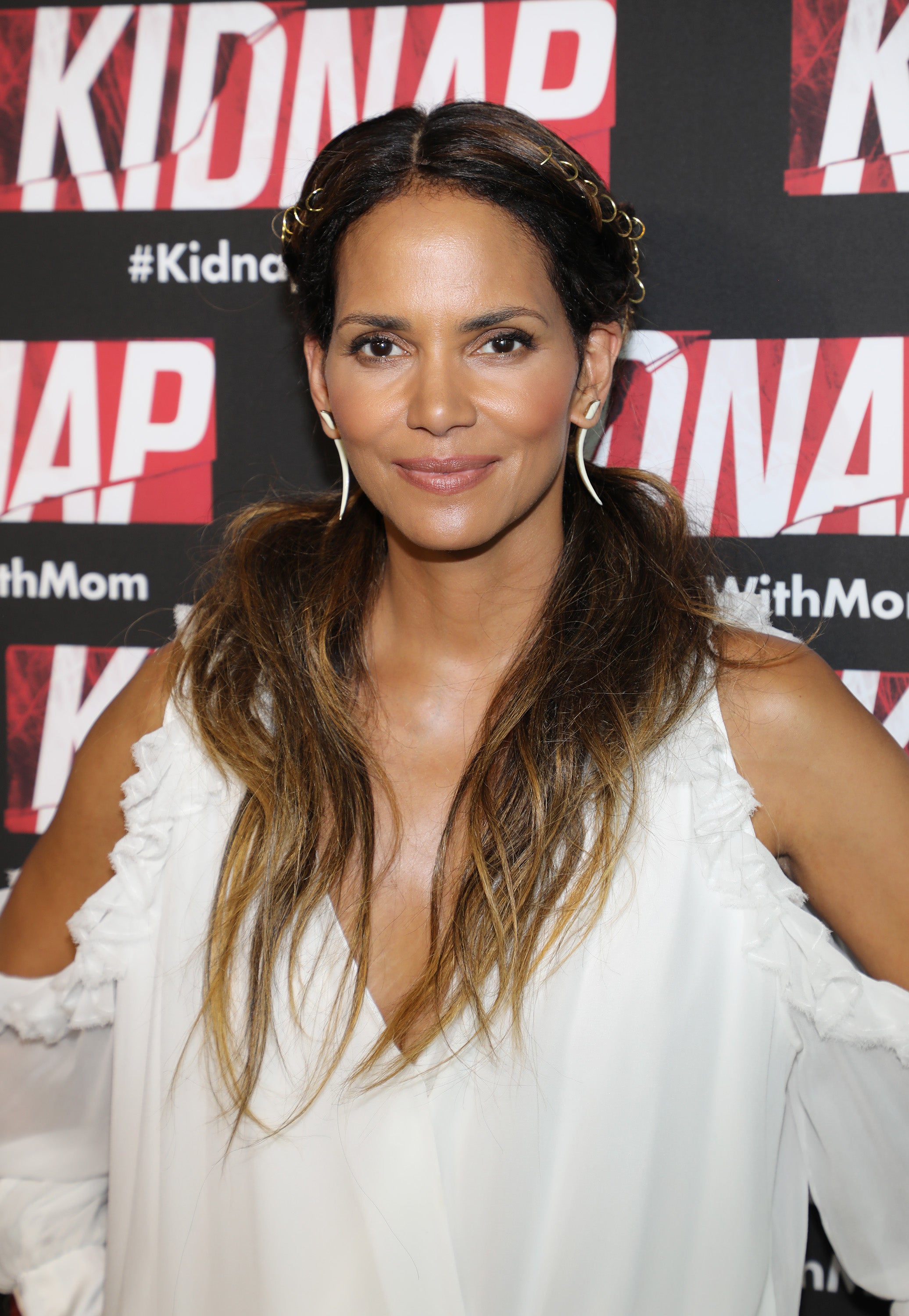 This look is sure to catch fire for fall, as warm neutrals usually trend during the cooler season. Halle opted for another festival season ‘do when she wore a fishtail braid accessorized with rings for a Kidnap screening in Miami.

The film, directed by Luis Priesto, features Halle as a making-ends-meet mother (Frankie) who is dealing with the pressure of a custody battle against with her estranged husband.

While Frankie and her son are at a carnival, she takes a call from her divorce lawyer and seconds later, turns around to find her son led astray by strangers. The film follows Frankie’s quest to not only find her son, but discover why he was targeted, too.

We can’t wait to see what other mane moments Halle will deliver before Kidnap hits theaters on Friday, August 4.