Gabrielle Union recently stopped by The Whoolywood Shuffle to chat with DJ Whoo Kid about her new movie Almost Christmas. During their convo, Union also dished on her longtime friendship with Mo’Nique and her first impression of Sanaa Lathan and Omar Epps on the set of Love & Basketball.

“I’ve known her [Mo’Nique] since Two Can Play That Game, so we’ve been friends for a long time,” the actress told DJ Whoo Kid after revealing details about Mo’Nique’s NSFW humor on the set of Almost Christmas. 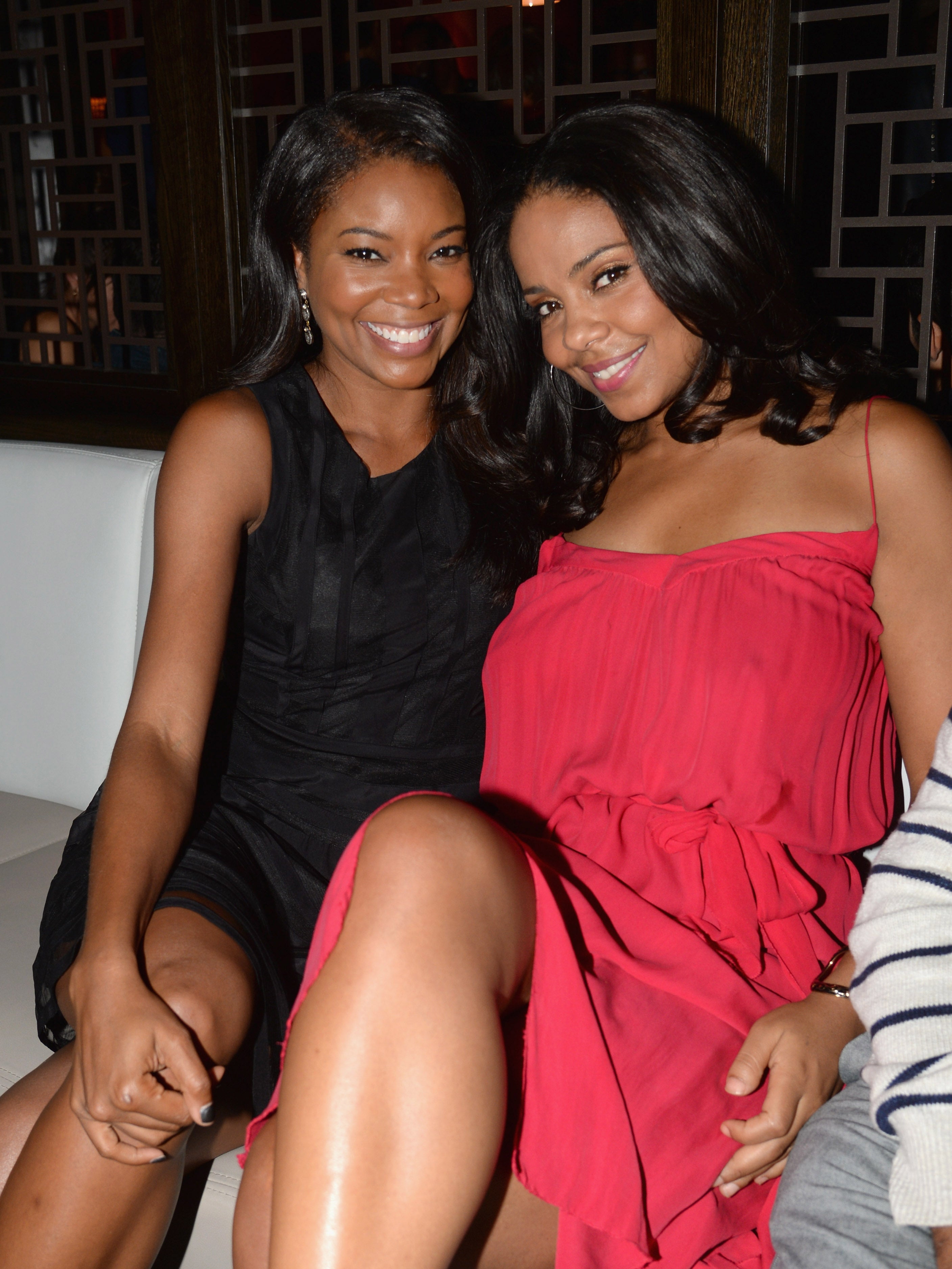 “She knows where a lot of my bodies are buried––her and Nicole Ari Parker––so I could never run for president without them in my cabinet.”

Omar Epps also stars alongside Union in the upcoming film. The two previously worked together on Love & Basketball and, fortunately, this time things were a little different.

“You know what? I felt like it needed a do-over from Love & Basketball, he curved me pretty nice to the left as Shawnee Easton,” Union joked. She added that on the L&B set, Epps and Sanaa Lathan were “like a couple couple” adding, “Me and Boris [Kodjoe] were, like, newcomers and we…nobody talked to us.”

Union and Lathan later became friends while both were working on films in Miami: Bad Boys II and Out of Time respectively. “After Love & Basketball I was like, ‘I don’t mess with you. I’ve seen all I’ve needed to see,'” she said. But after hanging out and grabbing a few drinks, the two eventually became friends. “We’ve been BFFs ever since.”