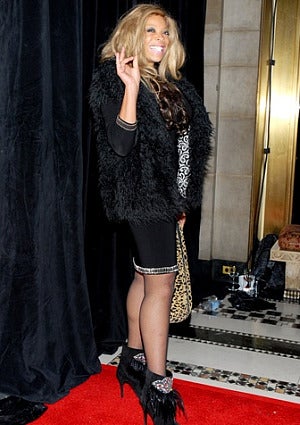 ‘The Wendy Williams Show’ has been renewed on the Fox Television Stations through the 2011-2012 season, announced Fox Television today. Since its launch in July 2009, the show’s ratings have grown substantially.

Check her out this Friday when she has the recently separated Toni Braxton, who’ll discuss rumors concerning her and Trey Songz, and premiere her new video.

Is Retinol Good For Skin? The Experts Explain

ESSENCE I Am Speaking Summit: See The Full Lineup!