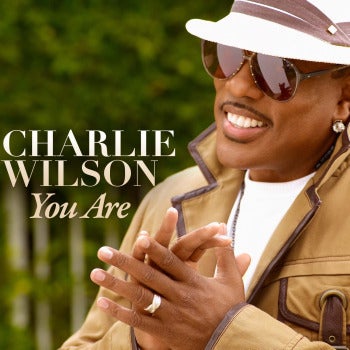 Following up his Grammy-nominated album, “Uncle Charlie,” Charlie Wilson is set to release his third solo album later this year. Check out the first single “You Are” — a love song ready to be a wedding classic — exclusively on ESSENCE.com. The untitled album, to be released on P Music /JIVE Label Group, will feature Kanye West, the Insomniax, and Gregg Pagani — who produced Charlie’s # 1 hit “There Goes My Baby” — as well as Fantasia on the Zapp and Roger cover of “I Want to Be Your Man.” What do you think?