Elise Neal was doing some spring cleaning this week when she came across an incredible throwback photo.

In the image, the gorgeous actress can be seen posing next to Jada Pinkett-Smith, Vivica A Fox and Regina King. This photo alone is a very strong reminder of the power of melanin and how it really doesn’t crack!

The pic looked familiar to us here at ESSENCE. And seeing that #EssenceMagazine was one of Neal’s hashtags in her caption, we went to do some investigating.

And boy did we find a gem! Her photo was a behind-the-scenes pic from ESSENCE Magazine’s 30th anniversary cover photoshoot. These four gorgeous ladies made the May 2000 cover alongside Queen Latifah, Halle Berry, Loretta Devine, and Michael Michele — making it a major collector’s items and one of our magazine’s top-selling covers! 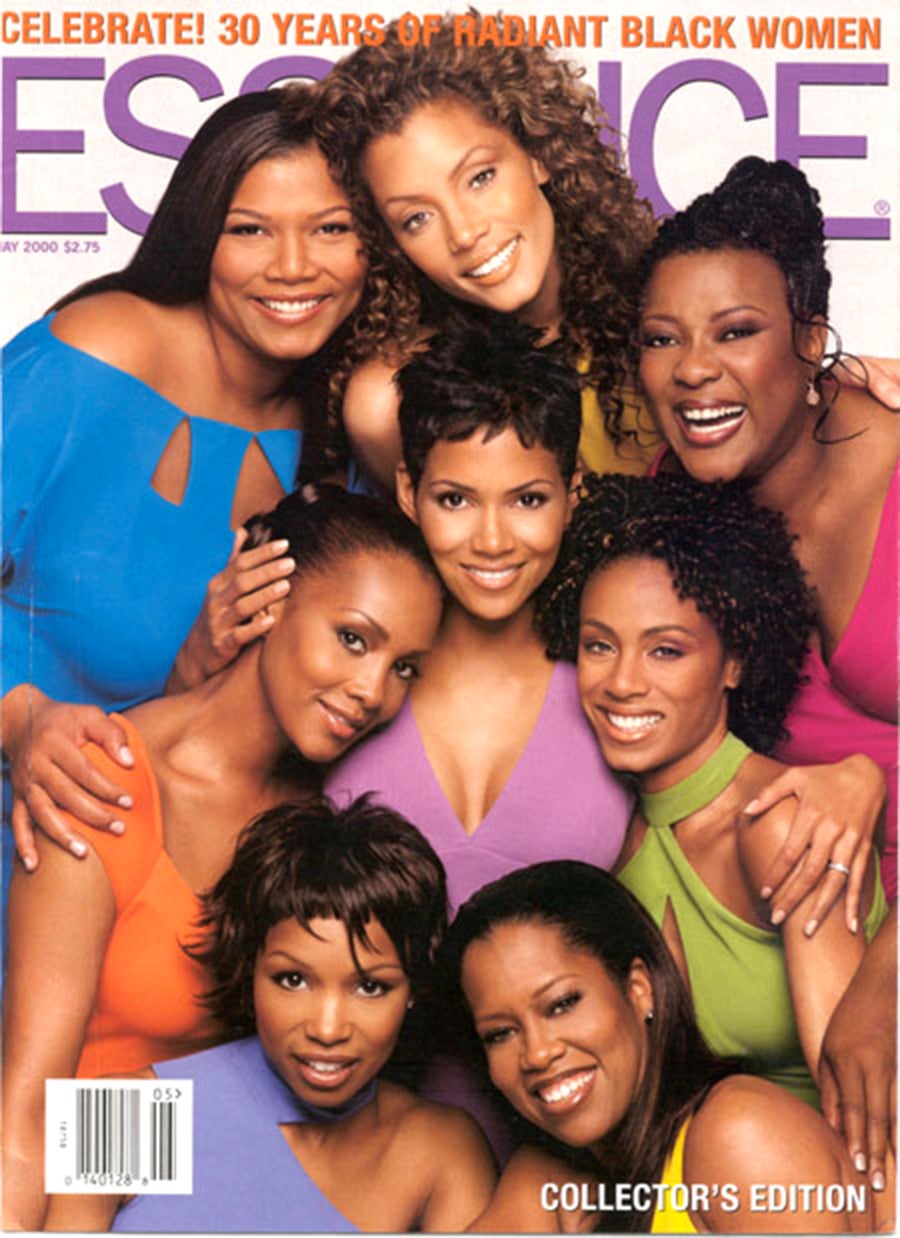 These eight women were big power players in Hollywood then, and are still major forces to reckon with in Hollywood 17 years later. We salute you!

“Celebrate! 30 years of radiant black women!” the cover headline reads. It is definitely a motto we here at ESSENCE still hold dear today.

Thanks for the walk down memory lane, Elise!