There are quite a few things you may remember about Making The Band 2’s Dylan Dili, but arguably one of the most memorable is Dylan being immortalized by Dave Chappelle.

But, Dili has worked consistently since the show to turn his reality television fame into a music career. Speaking with ESSENCE, Dili dished on Da Band’s missed opportunity to work with Kanye and what it was like seeing himself on the MTV hit. Here’s what Dili’s been up to: 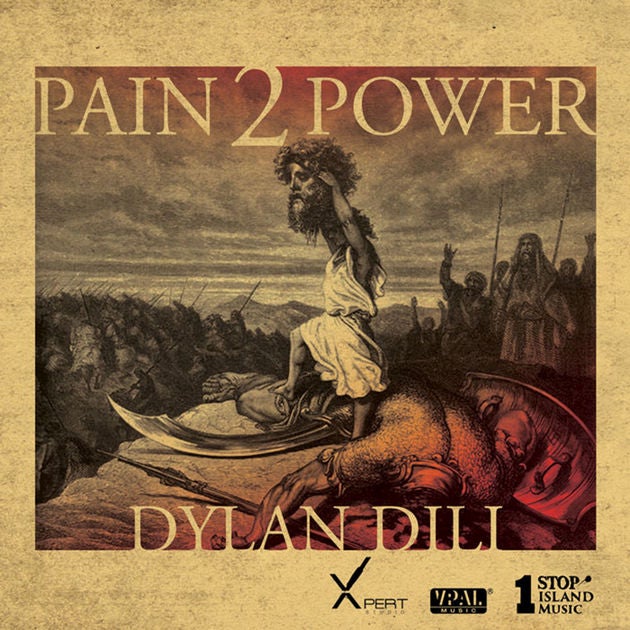 He wasn’t too excited about seeing himself on Making the Band 2.

“I hated watching myself because you don’t see how you are until you watch yourself,” he tells ESSENCE. Dili explains that it’s hard for viewers to understand the stress and strain of the grind. “Do they see the stress, the tears, the crying, the frustration, the lack of sleep, the constant grind? Do they see what you’ve really gone through? Nah.”

Chappelle immortalized Dili in the now iconic Chappelle’s Show skit that poked fun at the hip-hop artist. “I had never met Chappelle before that and it was the most amazing link up ever and we had shots. We had a few shots and it cooled us out and I can’t wait to see him again.” And, if you’re curious Dili’s top five rappers don’t include himself. He lists in no particular order: Tupac, Eminem, Andre 3000, Lil’ Wayne and Lauryn Hill.

On missing the opportunity to work with Kanye West and Will. I. Am.

Da Band had the opportunity to work with the two artists before they became known wolrdwide. Dili says when he met Kanye they discussed working on Da Band’s album, but the group shut down the idea. Then, when Diddy introduced the group to Will. I. Am, it seemed the group wasn’t really feeling him either. “The Will.i.am sound wasn’t with them and they all left the room. The only people left was me and Sara, then Sara left and it was just me and Will.I.Am was like, ‘I love what you’re doing, but if the whole group is not doing it what can I do?'”

And, he’s still cool with Diddy.