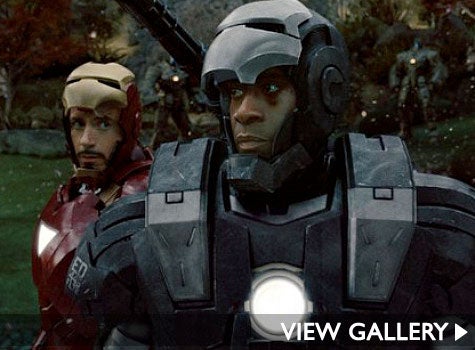 Don Cheadle has played many roles but none as heavy on the metal and muscle as his latest in “Iron Man 2” co-starring Robert Downey, Jr. Cheadle is the latest Black superhero to blast into theaters in this high-action sequel, which opened with a box-office bang this week, collecting $52 million on it’s opening weekend. Here are a few more Black superheroes we’ve marveled at on the big screen through the years.