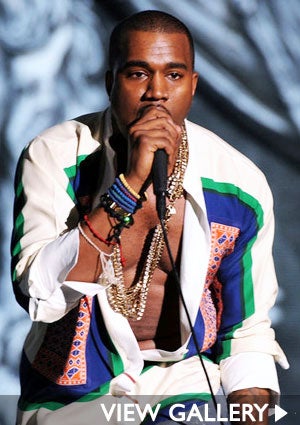 ESSENCE Music Festival headliner (got tickets?) Kanye West’s performance at this year’s Coachella Music Festival in California is being hailed as one of his finest. West dedicated his two-hour set to his late mother, Dr. Donda West.

The 3-day festival was chock-full of other great performances, including Lauryn Hill and Erykah Badu. Take a look at which celebrities were there to rock the house and which ones were there to catch the beautiful sights and sounds.