By Keyaira Boone · Updated December 6, 2020
After decades of providing Oscar-worthy performances, Cicely Tyson will finally be taking home her own golden statuette this year. The 93-year-old actress, who received her first and only Oscar nod in the 70s, will be recognized this year by the Board of Governors of the Academy of Motion Picture Arts and Sciences. Tyson is the only actor to receive an honorary award this year, and the first Black woman to ever recieve one. 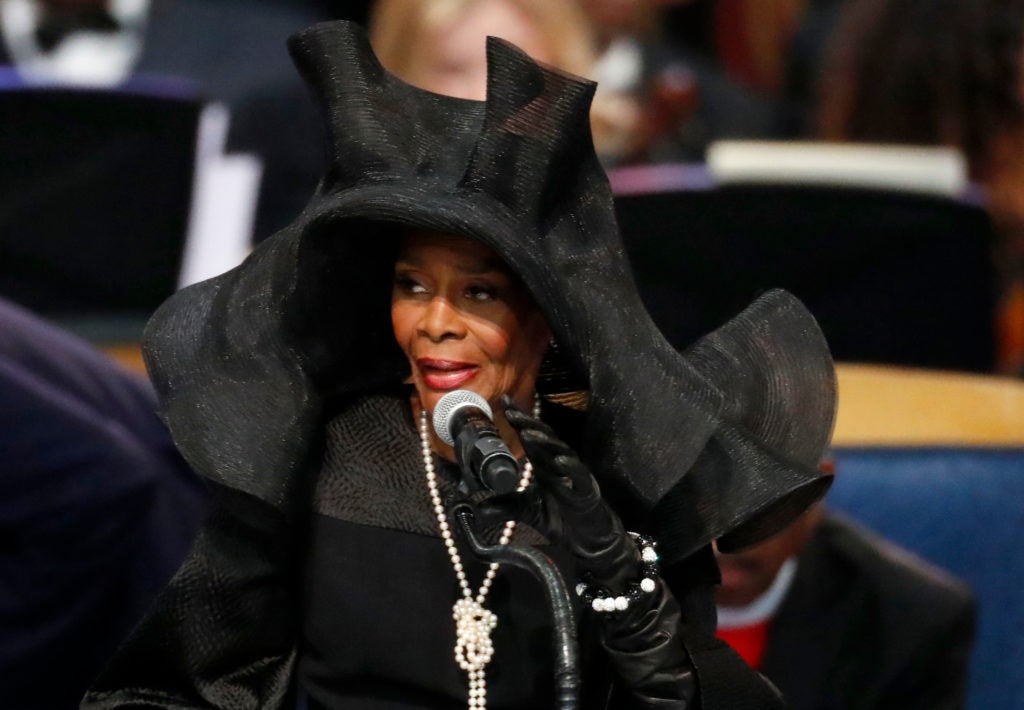 Though she was denied recognition by the Academy, she did not go unrecognized throughout her career. Tyson has received a Tony Award, several Emmy Awards, and a Presidential Medal of Freedom for the gut wrenching performances she gave in productions like Roots and The Autobiography of Miss Jane Pittman. Fellow Oscar winner Viola Davis, who once had her scalp greased by Tyson in a powerful scene on the Shonda Rhimes drama How To Get Away With Murder, expressed her joy at seeing Tyson earn her own Oscar.

In a caption on Instagram she said, “Aaaahhh!!!! THIS gives me LIFE!!! Beyond deserved!!! Love, love you beauty.” The decision to finally highlight Tyson’s dynamic work is reflective of the changes in the Academy. Earlier this year, the Academy invited an unprecedentedly large number of new members after it pledged to make their voting pool more diverse. Dave Chappelle, Kendrick Lamar, Tiffany Haddish, Wendell Pierce, and Jada Pinkett Smith were among the 928 people invited to join this year — in an effort to avoid another #OscarsSoWhite moment. Here’s hoping that our next legend doesn’t have to wait 50 years to get what was already hers.
TOPICS:  Cecily Tyson